Punjab cabinet minister Fauja Singh tendered his resignation citing personal reasons. At the same time, he said that I am and will remain a loyal soldier of the party. 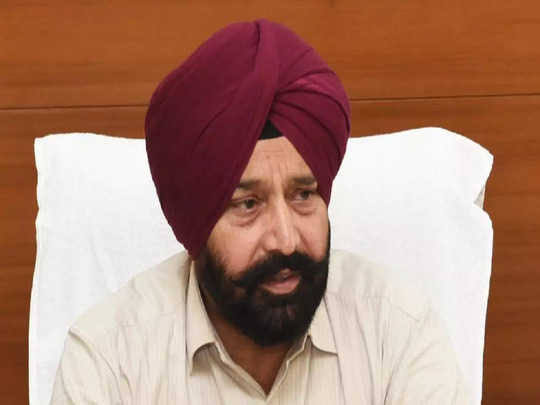 Fauja Singh Sarari's audio went viral in the month of September, after which the Aam Aadmi Party issued two show cause notices to him. After this resignation, there is a possibility of major reshuffle in the cabinet of Punjab. According to the news received now, the departments of many ministers can also be changed. At the same time, it is being said that new faces will get a chance. New faces can be sworn in in a simple program at the Governor's residence before 5 pm today.