The Union Ministry of Health and Family Welfare has said that the new variant of the Virus which has been found in the UK is more transmissible and affecting the younger population. 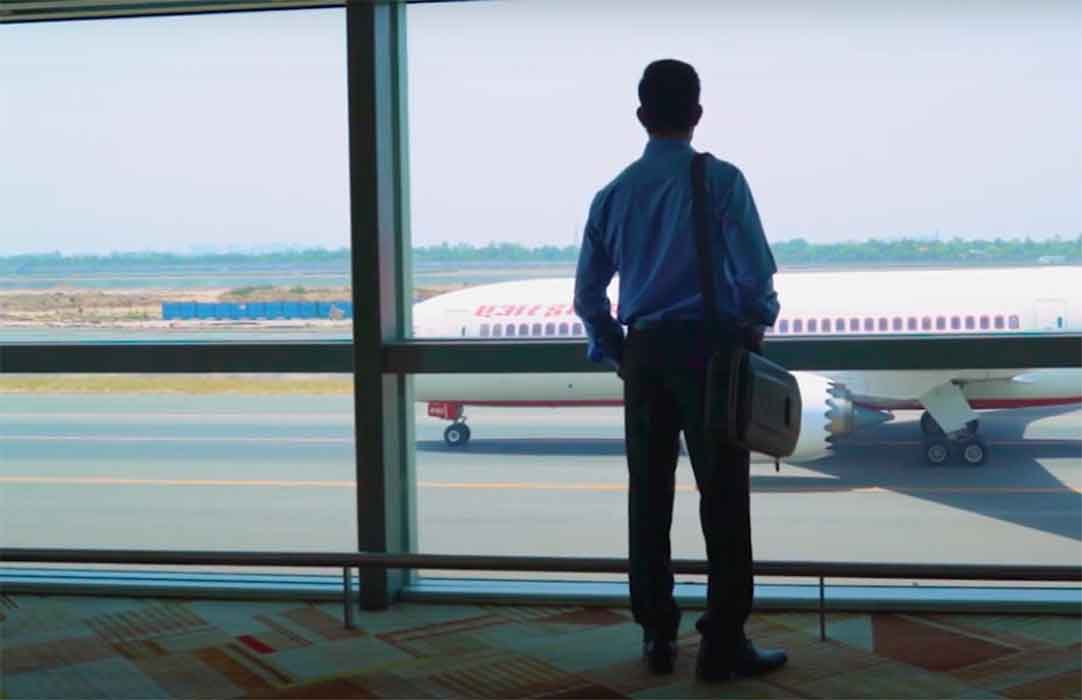 The Union Ministry of Health and Family Welfare has said that the new variant of the Virus which has been found in the UK is more transmissible and affecting the younger population.

The Ministry said that the European Center for Disease Control (ECDC) has made this estimation about the new virus.

While issuing Standard Operating Procedure (SOP) for Epidemiological Surveillance, the Ministry said that all passengers who have arrived in India directly or indirectly from the UK in the past one month will be contacted by District Surveillance Officers. These people will be monitored in the community.

“All the passengers travelling from or transiting through airports in the UK and disembarking in India during the intervening period from 21st to 23rd December 2020 would be subjected to RT-PCR test on arrival,” the Ministry said.

In case any passenger is found positive, he or she will be isolated and his samples will be sent to either the National Institute of Virology (NIV) in Pune or any other laboratory for genomic sequencing.

The genomic sequencing will identify if the virus is a variant of one found in UK. The Ministry says that in case the person is found to be contracted with the new variant of SARS-CoV-2, he or will be sent in a separate isolation unit and treated in accordance with the clinical protocol.

The Ministry has also advised those who are found to be negative in the RTPCR test conducted at the airport to quarantine at home.

The government will also trace and monitor all the contacts of such travellers in the community.