The PM said that we have to move forward unitedly to make the dreams of the great freedom fighters of the country come true. The PM said that this Republic Day is very special because of the Amrit Mahotsav. 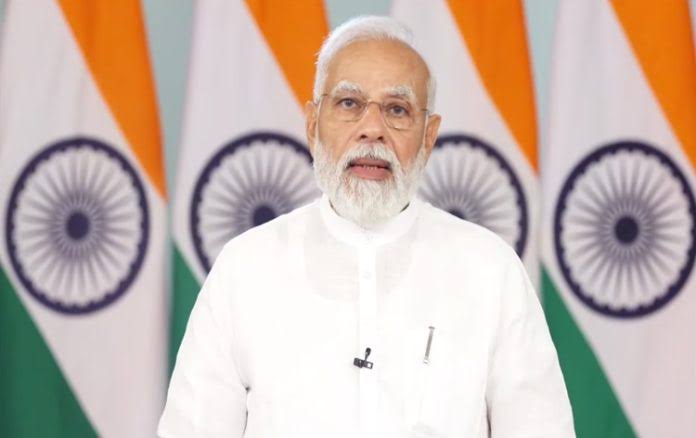 Home Minister Amit Shah has also extended Republic Day greetings to the countrymen. Shah said that I salute all those freedom fighters, constitution makers and brave soldiers who have dedicated their lives to get freedom, strengthen and protect the country.

President Draupadi Murmu will lead the Republic Day celebrations this time and Egyptian President Abdel Fattah al-Sisi will be the chief guest at the ceremony. Officials said that the military weapons that will be displayed during the parade include Made-in-India equipment which reflects the spirit of self-reliant India. The Defense Ministry said in a statement that the main battle tank Arjun, Nag Missile System (NAMIS) and K-9 Vajra will also be displayed. According to the statement, the Indian Navy contingent will consist of 144 young sailors under the leadership of Lieutenant Commander Disha Amrit. The contingent marching for the first time includes three women and six Agniveers.