Reprehensible to damage govt property by govt itself: Rajasthan CM on govt steps to stop farmers 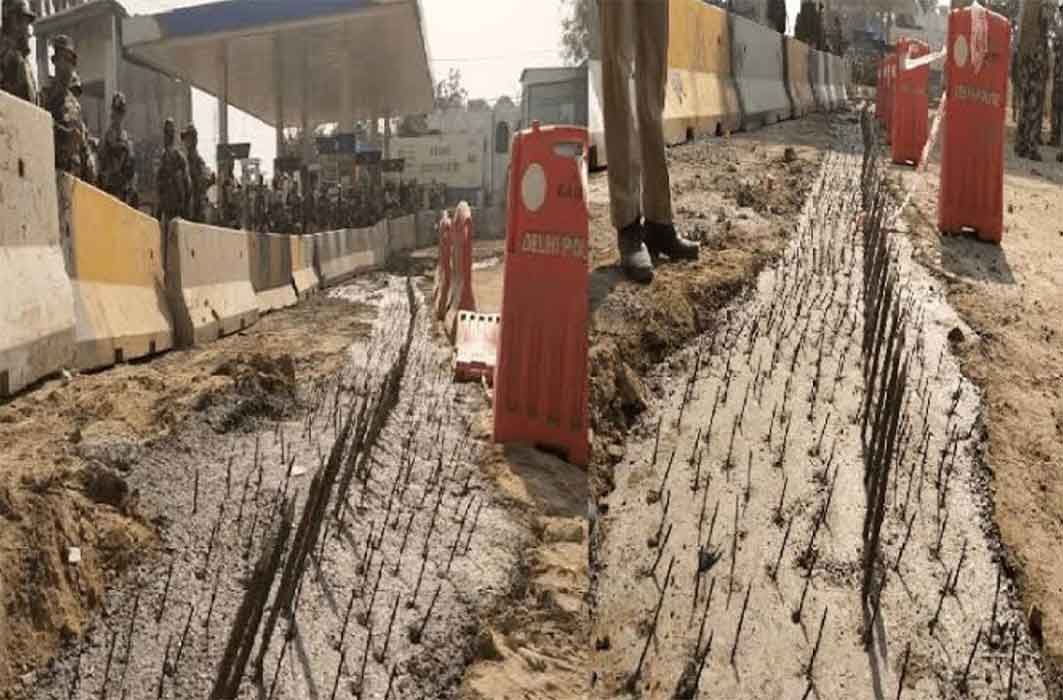 In the latest move, the government has used heavy barricades, planted nails on the roads, used barbed wires, and dug up roads to prevent the farmers from entering the city from the three border points at Tikri, Singhu, and Ghazipur.

Besides, the water supply has been withdrawn and internet services have been shut down.

Attacking the government, Gehlot said, “The kind of arrangements the central government is making to prevent farmers from coming to Delhi is not a good tradition in a democratic country.”

“To stop agitating farmers, digging of roads, planting of nails and barbed wire is not a good policy,” he added.

Gehlot said that there were many big movements that took place during the UPA government, but such a repressive policy was never adopted by using police and armed forces to prevent people from joining them.

“It is reprehensible to damage government property by the government itself. The Modi government should keep aside his ego and accept all the demands of the farmers,” he said.

Earlier Congress leader Rahul Gandhi too tweeted some pictures from the protest side where the government has used heavy barricades, planted nails on the roads, and used barbed wires.

He wrote, “Build bridges, not walls!”

The Samyukt Kisan Morcha, an umbrella organisation of 40 farmer groups, has also raised its opposition against government's tyrannical method to suppress their agitation.