Reports claiming the use of expired vaccines are misleading: The Union Health Ministry

According to the Health Ministry, the national drug controller CDSCO had earlier approved the extension of shelf life of Covaxin and Covishield vaccines to 12 months and 9 months, respectively. 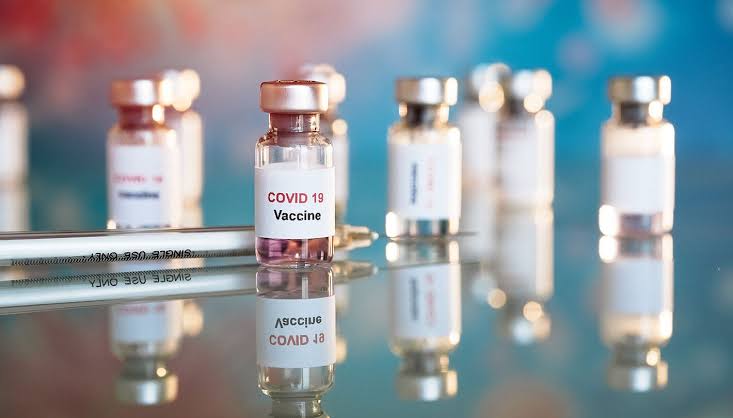 The Union Health Ministry and Family Welfare have clarified that media reports that say that expired vaccine is being administered to people in the current adult immunization drive in India are completely false and misleading.

The Ministry has expressed its concern on erroneous and factually incorrect reporting. It has issued a formal statement in which it said, “There have been some media reports alleging that expired vaccines are being administered in India under its national COVID-19 vaccination programme. This is false and misleading and based on incomplete information.”

According to the Health Ministry, the national drug controller CDSCO had earlier approved the extension of shelf life of Covaxin and Covishield vaccines to 12 months and 9 months, respectively.

“The Central Drugs Standard Control Organization (CDSCO) on 25th October 2021, in response to M/s Bharat Biotech International Limited’s letter no: BBIL/RA/21/567 has approved the extension of shelf life of Covaxin (Whole Virion, Inactivated Coronavirus Vaccine) from 9 months to 12 months. Similarly, the shelf life of Covishield has been extended by the National Regulator from 6 months to 9 months on 22nd February 2021,” the Health Ministry has confirmed in the statement.

It added, “The shelf life of vaccines is extended by the National Regulator based on comprehensive analysis and examination of stability study data furnished by the vaccine manufacturers.”

The Ministry has to issue a formal statement after a lot of people including political leaders and activists have raised the issue of the use of expired vaccines on social media.