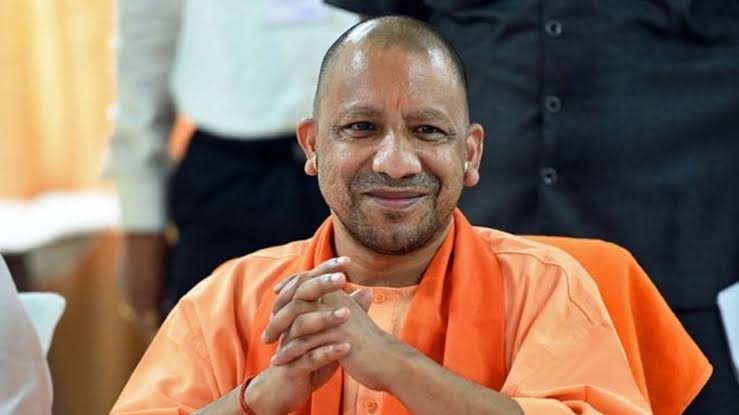 The Supreme Court has also issued notices to other parties in the matter and asked them to respond within three weeks. The Supreme Court said that the OBC commission will have to submit its report by March 31, till then the appointed administrator will not take any major decision. However, in the meantime notification may be issued regarding financial obligations. After this decision, it was decided that the civic body elections will not be held till March 31.

The Supreme Court said that the High Court has issued the order keeping in mind all the facts. During the hearing of the case, the Uttar Pradesh government told the Supreme Court that the tenure of the commission has been kept for six months. On this, the court said that the state has not taken care of reservation. The hearing of this matter will continue tomorrow i.e. on Thursday as well.