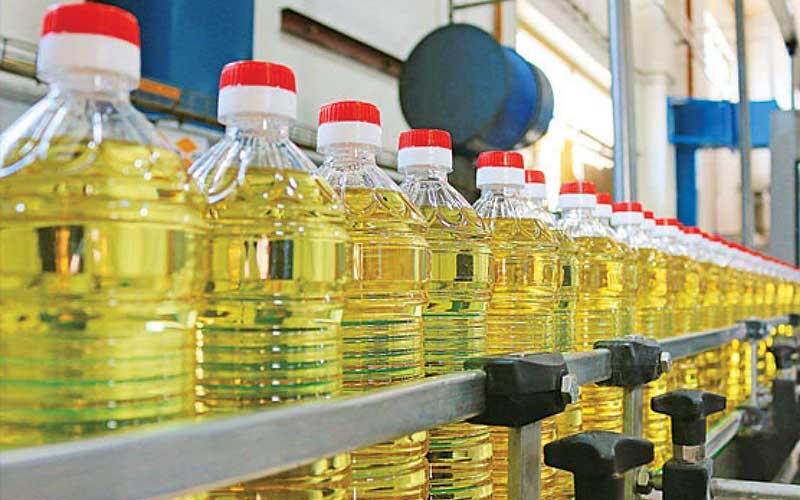 Indian consumers will have a sigh of relief as edible prices have slashed in the range of Rs 15-20 per litre.

The prices have fallen as the leading market players such as Adani Willmar and Ruchi Industries decided to slash the price in the retail market.

Form the past few months, the price of edible oil was skyrocketing and it was burning a big hole in the common man’s pocket.

It came as big relief when the Ministry of Consumer Affairs, Food & Public Distribution made this announcement on Tuesday.

The Ministry said, “India is one of the largest importers of edible oils as its domestic production is unable to meet its domestic demand. The Country has to rely heavily on imports to meet the gap between demand and supply. Around 56-60% of the edible oils consumed in the country is met through imports. International prices of Edible Oils are under pressure due to shortfall in global production and increase in export tax/levies by the exporting countries. Therefore, domestic prices of Edible Oils are dictated by the prices of imported oils.”

It added, “As the domestic prices are governed by the international price trends, the prices of edible oils in the country have been ruling very high for the past one year. This has been a major cause of concern for the Government. In order to rein in the prices and provide relief to the consumers who are reeling under unprecedented inflationary circumstances, the government has taken a number of steps. In a bid to reign in continuous rise in the cooking oil prices since past one year, the basic duty on Crude Palm Oil, Crude Soyabean Oil and Crude Sunflower Oil have been cut from 2.5% to Nil. The Agri-cess on these Oils has been brought down from 20% to 7.5% for Crude Palm Oil and 5% for Crude Soyabean Oil and Crude Sunflower Oil.”