For Delhiites, who have been a consistent victim of the scorching heat, there might be relief starting tomorrow. 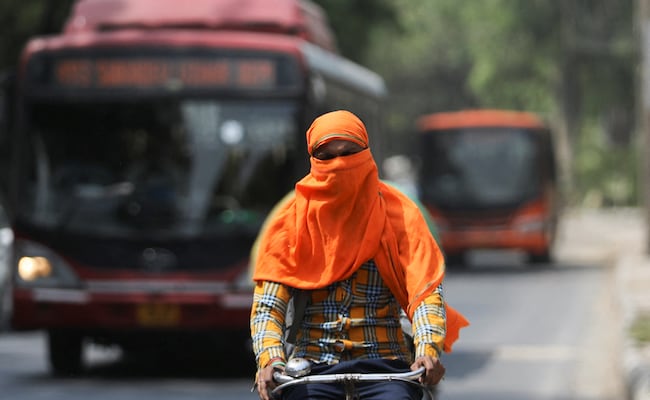 IMD has estimated that in many areas including the national capital Delhi, there can be relief from the heatwave from tomorrow i.e. Monday (May 2). The IMD has said that there is a possibility of less heat in the north-western areas. Due to this, the temperature can drop by 3 to four degrees in many areas. According to IMD, the heatwave conditions will be less in Himachal Pradesh, Punjab, Haryana-Chandigarh-Delhi, South UP, Kutch, and East Rajasthan and people will get relief from the heat in this region.

The Meteorological Department has said in the latest bulletin that during May 01-03, heatwave conditions will continue in isolated parts of Central India and Vidarbha; Heatwave conditions will prevail in Madhya Pradesh, Chhattisgarh, Telangana, and West Rajasthan on May 01 and 02. Here, the heatwave conditions continued in the national capital even today. According to the IMD, the minimum temperature on Sunday was recorded at 25.8 degrees Celsius, one degree above normal.