The US Labor Department released data on Friday, saying consumer prices last month rose 8.6 percent from a year ago. 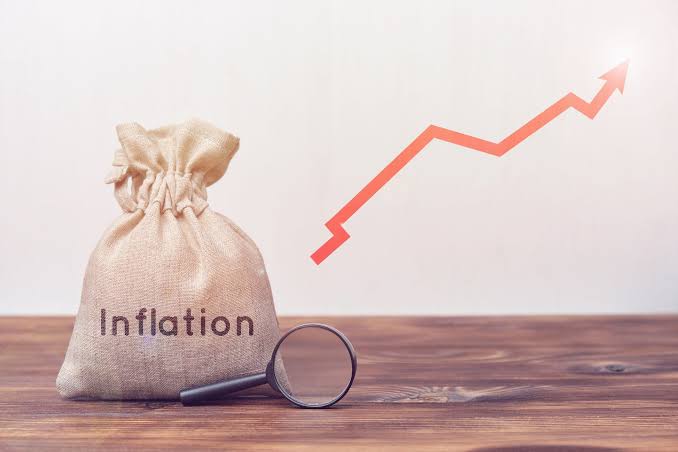 America is facing severe inflation. According to the report of the news agency AP, inflation in America has reached a four-decade high of 8.6 percent. In the month of May, a huge jump has been registered in the prices of gas, food items and most other goods and services.

Consumer prices in US markets rose 8.3 percent in April from a year earlier. The prices of consumer goods increased by one percent in May as compared to April. This increase was much higher than in March. This increase was attributed to the increase in prices of everything from plane tickets to restaurant food bills. At present, the core inflation has also reached above 6 percent. In April also, an increase of 0.6 percent was registered in it.

America has been battling with rising inflation for the past few months. The conditions are such that due to the rise in the prices of essential commodities, it has become very difficult for the common American to survive. The news agency AP has said in its report that the black community and poor people are being hit the most. Consumer inflation reached 8.5 per cent in March this year for the first time since 1982. This inflation has forced the US central bank, the Federal Reserve, to increase interest rates.