Recession looms large over IT sector, Microsoft to lay off more than 10,000 employees

This would be the latest layoff in the US technology sector. Many well-known companies including Amazon.com and Meta Platforms have announced job cuts amid slowing demand and deteriorating global economic environment. 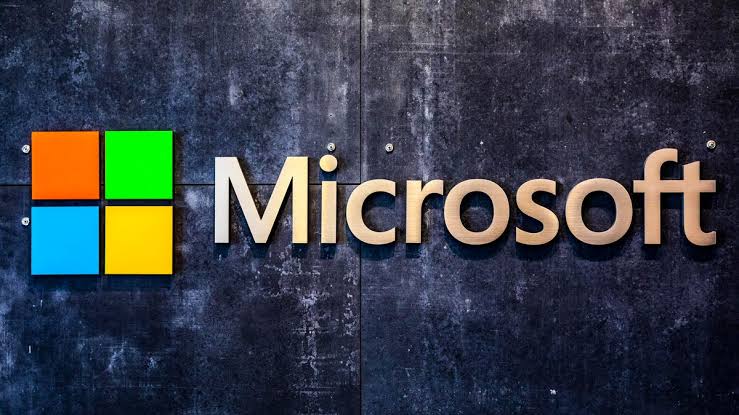 Today thousands of employees can be retrenched. Citing Sky News, Reuters has told in one of its reports that jobs will be cut. The software industry giant may reduce jobs by about 5 percent of its work force. The report claimed that around 10,000 people could be laid off. Thousands of job cuts are expected in the human resources and engineering departments on Wednesday. This would be the latest layoff in the US technology sector. Many well-known companies including Amazon.com and Meta Platforms have announced job cuts amid slowing demand and deteriorating global economic environment.

As of June 30, Microsoft had 221,000 full-time employees. Of these, 122,000 were in the USA and 99,000 internationally. The company's business has slowed down after several quarters of decline in the personal computer market. Microsoft is focusing on its cloud unit Azure after falling sales of Windows and other new devices. It is known that the company had said in July last year itself that some roles have been abolished forever. Media reports are claiming that Microsoft has shut down many departments with less than 1,000 employees.

Microsoft will report quarterly results on January 24. Microsoft's move may indicate that the shortage of jobs in the tech sector may continue. Microsoft is the latest big tech company to face recession in recent times. The new Unlimited Time Off policy has recently been implemented by Microsoft.