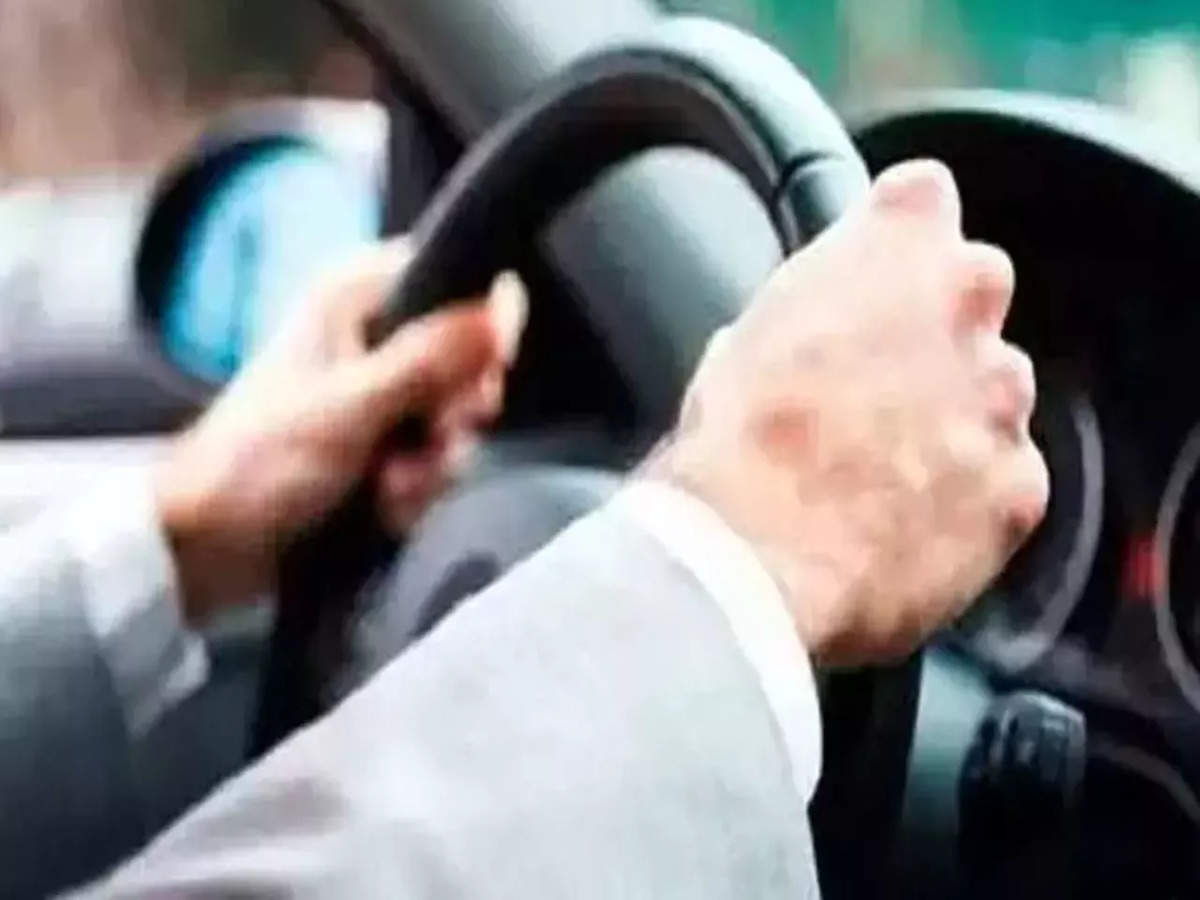 From faceless services, the Delhi government’s transport department has moved towards chip-less driving licenses and will go for QR code-based registration certificates. The department has been taking different steps to make transport-related transactions simpler and fully hassle-free for the public. This has started issuing QR code-based driving licenses which will pave the way for the same vehicle registration certificates from vehicle dealerships.

Ashish Kundra, principal secretary cum transport commissioner told the department moved from chip-based smart cards to QR code-based driving licenses as the chip was an option to collect information which was to be done with QR code too but in an easy way. Kundra said that this would help in the printing of registration certificates at the dealer’s end. He told me the biggest bottleneck in enabling the system was the chip as it was not easy to give the software at so many locations. The option on writing on the chip was available only at 12 locations where the officer of Motor Licensing officer was.