RBI hikes repo rate by 50 basis points to 4.90%, EMIs to increase after the decision 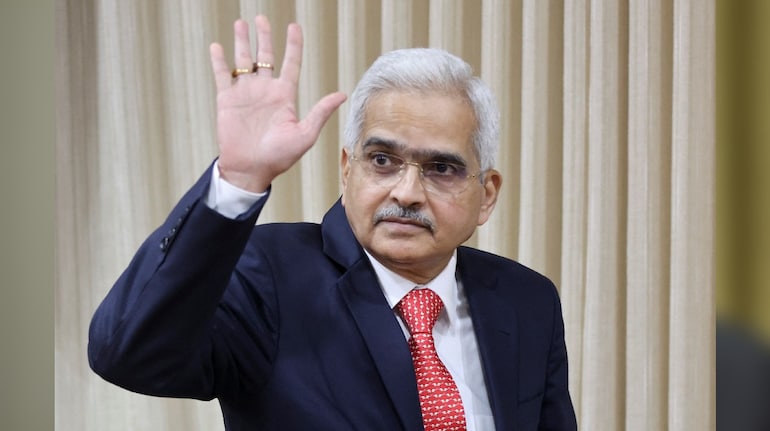 The Reserve Bank of India (RBI) has increased the repo rate by 50 basis points (bps), taking the repo rate to 4.9%. The increment has been done for the second time in five weeks at the conclusion of the monetary policy committee's three-day meeting, which took place on June 8th. The Reverse Repo Rate is at 3.35%.

As of now, as per the RBI, the Inflation projection for the current fiscal year is 6.7%. The Monetary Policy Committee (MPC), headed by the RBI Governor Shaktikanta Das, unanimously voted for the latest rate hike. The GDP Projection is at 7.2%, and the Consumer Price Index (CPI) based inflation, increased for the seventh straight month to touch an 8-year high of 7.79% in April.

Governor Shaktikanta Das said in the meeting that it was decided to increase the policy interest rates or repo rates by 50 basis points or 0.50 percent. That is, the repo rate will increase from 4.40 to 4.90. The increase will further increment the EMI burden of the loans on the consumers.