According to the RBI, the two companies were found guilty of failing to follow the RBI's instructions on 'Storage of Payment System Data.' 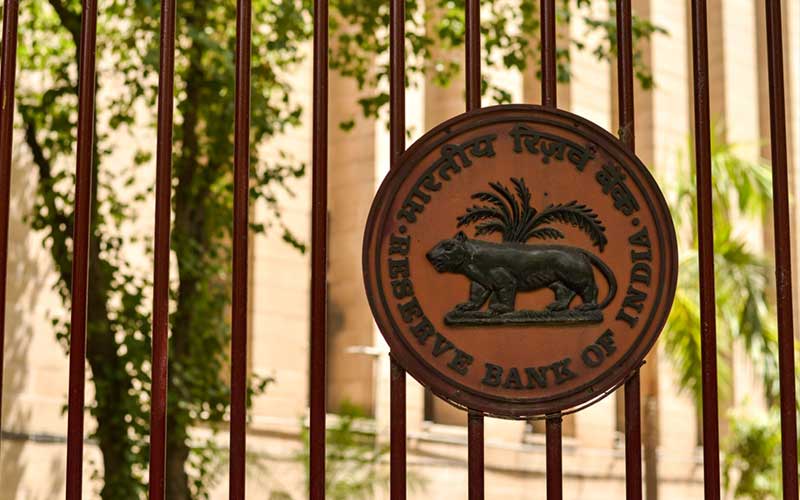 For failing to comply with data storage laws, the Reserve Bank of India (RBI) has barred American Express and Diners Club International Ltd from introducing new domestic customers as of 1st May. Established customers would not be affected by the central bank's order, according to the bank. According to a statement released by the central bank, the two companies were found guilty of violating the rules on 'Storage of Payment System Data.'

After the two entities were found not following the RBI's guidance on ensuring that data of transactions, purchases, orders, and customer information collected by them is stored in a system within India, it slapped them with supervisory action.

Payment System Operators licence to operate card networks in the country under the Payment and Settlement Systems Act, 2007 are American Express Banking Corp. and Diners Club International Ltd. (PSS Act). According to a statement released by the central bank, the RBI has taken action under Section 17 of the PSS Act.

All payment system providers were required to ensure that within six months, all data related to their daily operations were stored in a system only in India, according to the terms of the RBI's circular on 'Storage of Payment System Data' dated 6th April 2018.

They were also expected to update RBI of their compliance and send a Board-approved System Audit Report (SAR) performed by a CERT-In empanelled auditor within the guidelines' timeframes.

Before the arrival of Visa and MasterCard, American Express and Diners Club were early entrants in India and had established themselves as trusted names, especially among the affluent.