RBI : A new era is starting in India with RBI's digital currency 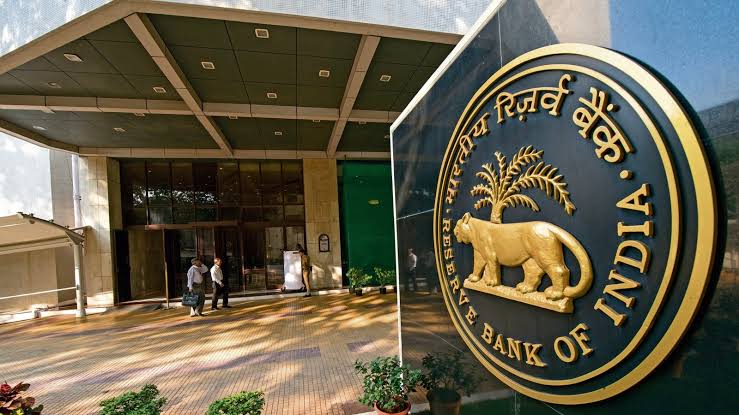 India is soon going to launch its own digital currency. Presenting the budget of 2022, Finance Minister Nirmala Sitharaman said that the Reserve Bank will issue a digital rupee in the next financial year. Stamping on this, recently the Reserve Bank of India has also talked about issuing a digital rupee. RBI said that the Digital Rupee will be the Central Bank Digital Currency (CBDC). Slowly the country is moving towards digitization. Earlier it was limited to online payment only, but now the talk of digital currency is also going on. However, there are many people who are unaware of digital currency. So let's know about it in detail.

First one is Cryptocurrency. It is a digital currency that uses cryptography to secure transactions in the network. It is not controlled by the government of any country. Bitcoin and Ethereum are examples of this.

Second one is a Virtual Currency. Virtual currency is an unregulated digital currency controlled by an organization consisting of developers or various stakeholders involved in the process.

Central Bank Digital Currency (CBDC): Central bank digital currency is issued by the central bank of a country. RBI has said to issue this currency only.