Ravindra Jadeja out of IPL 2022 due to injury, CSK issued statement

Chennai Super Kings has confirmed this by issuing a statement on Wednesday evening. Jadeja suffered an injury against Delhi Capitals, after which doubts remained about his playing. 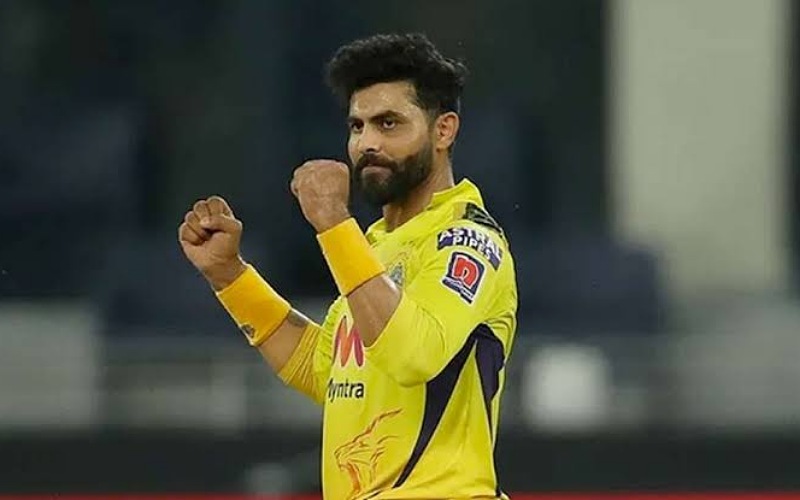 Chennai Super Kings has suffered a major setback in IPL 2022. The team's star all-rounder Ravindra Jadeja has been out of IPL 2022.

Chennai issued a statement saying that 'Ravindra Jadeja was not available in the match against Delhi Capitals due to a rib injury. He is currently under the supervision of the medical team, due to which he has been out of the IPL.