Ravindra Jadeja left the captaincy of CSK mid-season, handed over the responsibility back to MS Dhoni

Ravindra Jadeja wants to focus on his game, so he has decided to step down from the captaincy. And requested MS Dhoni to lead CSK. 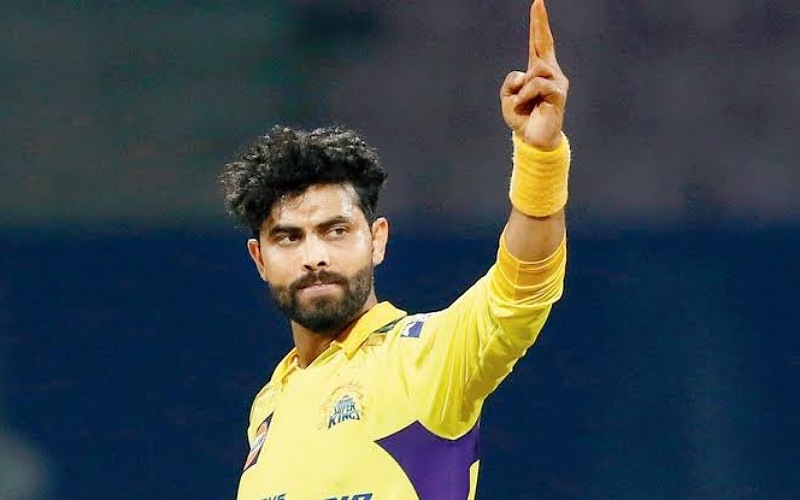 Chennai Super Kings new captain Ravindra Jadeja has announced to quit the captaincy in the middle of the season after a consistently poor performance in IPL 2022. He has decided to hand over the captaincy of CSK back to Mahendra Singh Dhoni. Chennai Super Kings has announced this on Saturday. Jadeja wanted to focus on his game. Chennai is at number 9 in the points table after suffering 6 losses in 8 matches.

Mahendra Singh Dhoni had announced to step down as captain a few days before the start of season 15. The performance of Chennai Super Kings in IPL 2022 has been very disappointing. The team has played 8 matches so far in this season. During this, the team has got success in only two matches whereas in 6 matches he has to face defeat. The team is currently ranked 9th in the points table and there is little chance of it reaching the playoffs.