Raut in ED's custody till August 4: The agency had sought custody for 8 days from the court, saying - Sent summons 3 times but Raut did not come 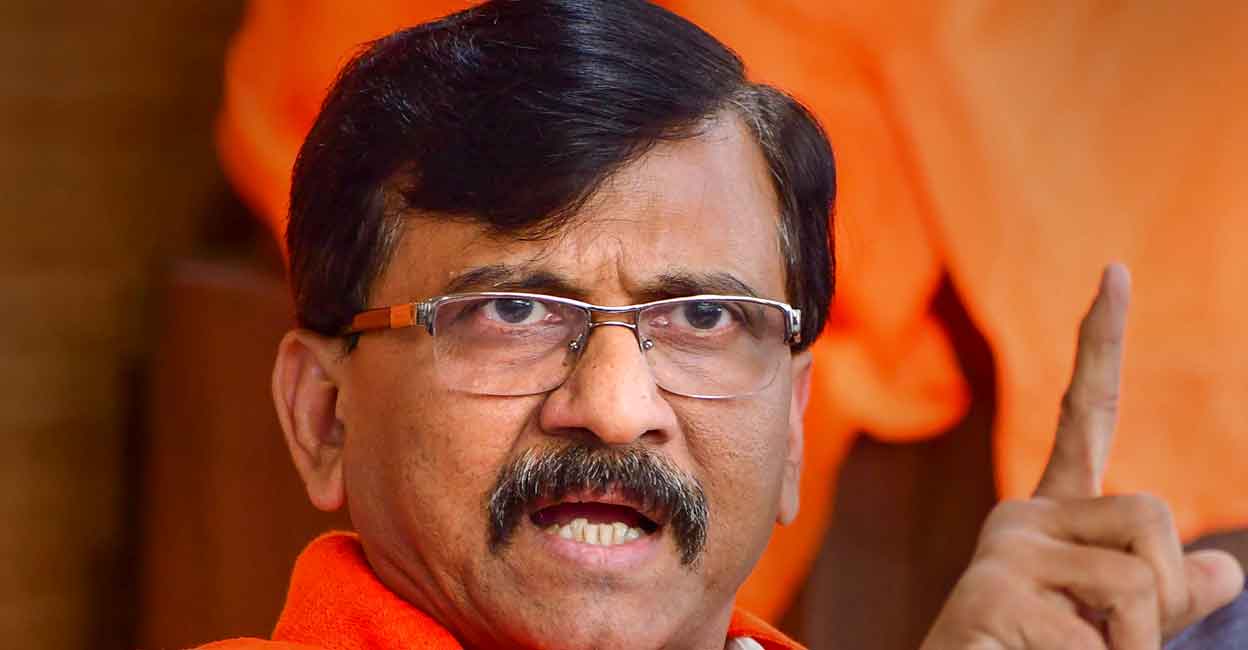 Shiv Sena leader Sanjay Raut, arrested in the Patra Chawl scam, was on Monday sent to ED remand by the PMLA court till August 4. However, the ED had sought eight days' custody from the court. The ED said in the court that we sent summons 3 times, but Raut deliberately did not appear. The evidence related to this case has also been tampered with.

Uddhav Thackeray has termed the arrest of Sanjay Raut as wrong. Thackeray said that I am proud of Sanjay Raut. Today those who raise their voice against the government are being sent to jail. The constitution is being twisted. Uddhav said - I agree to die, but do not bow down.

Uddhav Thackeray said that people who are intoxicated with power have forgotten that time always changes, and what will happen when our time comes. Efforts are being made to eradicate those who speak against BJP. Those who are with me, cannot do treachery. I agree to die, but I will not take refuge in him, those who were about to bow down went into the air. Shortly before, Uddhav Thackeray had reached Raut's house to meet the family. Meanwhile, 200 policemen have been deployed on the court premises in view of the protests against Raut's arrest. 100 policemen have been deployed outside the ED office.

The Enforcement Directorate (ED) arrested Raut at 12 pm on charges of money laundering. This action was taken by the ED on Wednesday after six and a half hours of interrogation. Raut had reached the ED office at 5.30 pm on Sunday.