Nicki Minaj was completely broken after the death of her father in a sudden accident. During a conversation she had said, 'The death of her husband is the most devastating loss of her life. 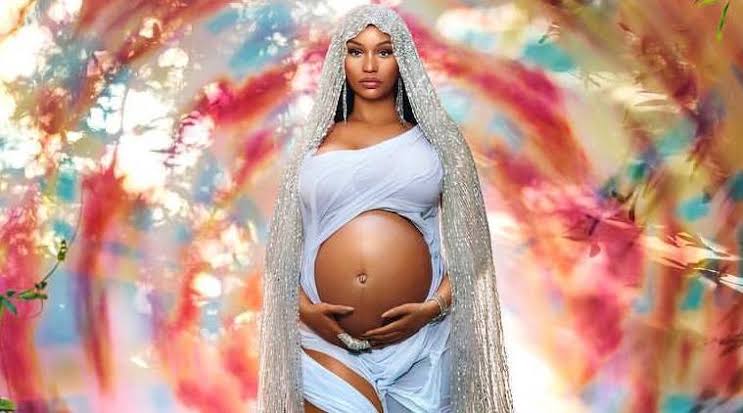 Driver Charles Polevich, convicted of killing Robert Maraj, father of famous rapper Nicki Minaj, has finally been sentenced. According to reports, Polevich has received a one-year sentence. In February last year, Nicki Minaj's father was walking on the side of the road, when Polevich hit him with a car. The rapper's father lost his life in this accident. According to media reports, Charles Polevich was sentenced on Wednesday. Polevich hit Nicki Minaj's father with his Volvo in February 2021. At that time the rapper's father was walking on Long Island.

Polevich will also have to pay a $5,000 fine, according to a spokesman for the Nalau County Courthouse. Not only this, his driving license will also be cancelled. The spokesman said that this is a sad situation. If he had stayed at that place at the time of the accident, it would have been a civil matter, not a criminal case. I absolutely do not believe that he was responsible for the accident, but he ran away from the accident site, he is to blame.

Charles Polevich's lawyer, Mark Gann, says Polevich fled the scene because of health problems. Mark Gann Neck said, 'I think he's a heart patient. Because of this, he fled from the accident site. Nicki Minaj's original name is Onika Tanya Maraj. But, she is known only by her stage name. She is a famous American singer born in Trinidad. Nicki Minaj was completely broken after the death of her father in a sudden accident. During a conversation she had said, 'The death of her husband is the most devastating loss of her life.