Ranveer Singh and his whimsical fashion sense is here to dominate the internet . 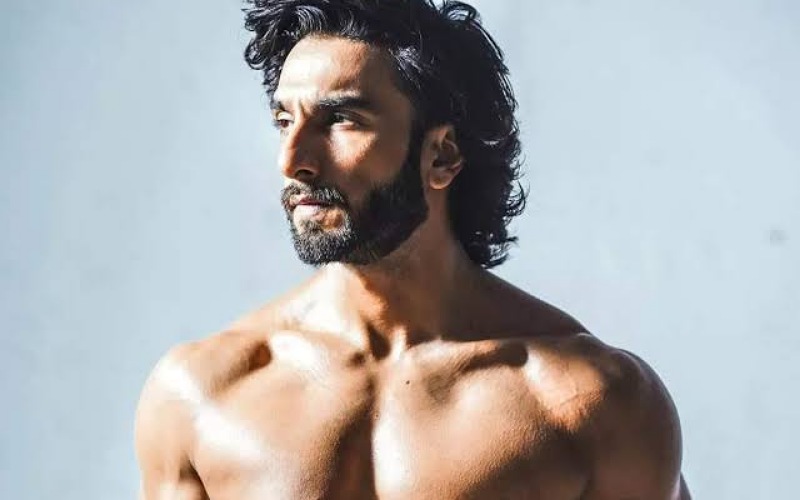 Ranveer Singh is very famous for his acting as well as his fashion sense. Sometimes fans like his fashion, Sometimes Ranveer Singh gets trolled badly on social media for the same fashion. These days the Befikre actor of Bollywood is busy promoting his upcoming film 'Jayeshbhai Jordaar'. Ranveer Singh will be seen playing a Gujarati character in the film.

Recently, celebrity photographer Viral Bhayani has shared a video of Ranveer Singh. In this video, the Padmavat actor is seen in a white shirt, which is very light and quite flowery, with his shirt, Ranveer is wearing a colorful pants below and is seen in full energy with goggles on his eyes.

Ranveer Singh's energy is building up on sight. His strong energy and unique fashion where some people are very much liked. Some users on Social Media are trolling the actor for his unique fashion sense. One user trolled and wrote, 'Are you joining the circus?, while the same user made fun of Ranveer Singh's outfit and wrote, 'Is she wearing Deepika's outfit, sure yes. Another user wrote, 'Why do they wear such clothes'.

The trailer of Ranveer Singh's film 'Jayeshbhai Jordaar' made under the Yash Raj banner has been released and recently a song from the film has been released. On one hand, while the stars liked the trailer, the trailer of the film got mixed reactions from people on social media. Apart from Ranveer Singh, Shalini Pandey, Boman Irani and Ratna Pathak Shah are in important roles in this film. The film is releasing in theaters on 13th May 2022, the film is directed by Divyang Thakkar.