Ranveer Singh, Kartik Aryan and Ayushmann Khurrana’s Filmy-Fate to be decided in the month of May

These are the highly anticipated movies in the month of May. The list includes Kartik Aryan's Bhool Bhulaiyaa and Ranveer Singh's Jayeshbhai-Zordar. 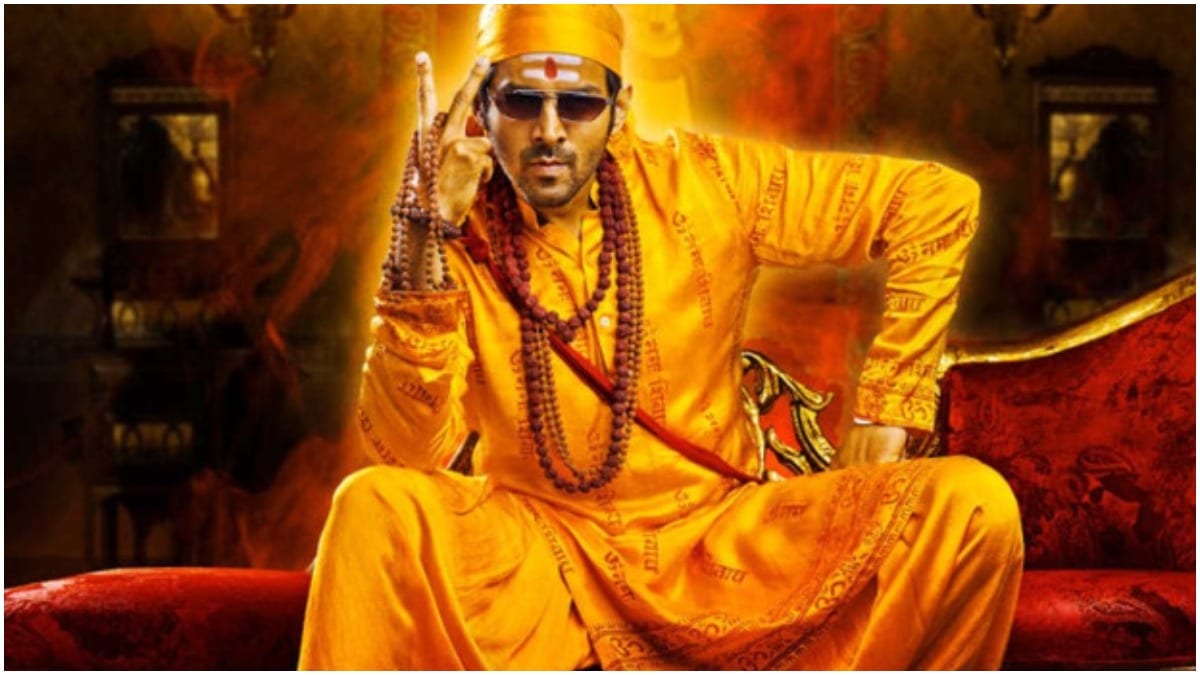 After the third wave of coronavirus, Cinema Halls are buzzing again. The month of May is also going to be full of entertainment for cinema lovers. This month many big stars are ready with their films. At the same time, some emerging actors are also trying their luck. The month of May, which is coming with drama, horror, and action movies, is ready to entertain you. Let us know which Bollywood films are preparing to enter the box office this month.

Kartik Aaryan's most awaited film Bhool Bhulaiyaa 2 is going to release on 20 May 2022. Akshay Kumar's film Bhool Bhulaiyaa was very much liked, Akshay's look in the film was also discussed a lot. Now in the second part of the film, Karthik Aryan is also going to be seen in the same style, his look has been released. Kiara Advani, Rajpal Yadav, Sanjay Mishra, and Tabu will also be in this film along with Karthik Aryan.

Directed by Umesh Shukla, 'Aankh Micholi' is all set to release on May 13, 2022. This is a family drama film, whose story is based on the differences arising between people of different nature in the family. Jitendra Parmar has written the story of this film. Apart from Paresh Rawal, Sharman Joshi, Divya Dutta, Abhimanyu, Mrinal Thakur, Abhishek Banerjee, and Vijay Raj will be seen in this film.

Ranveer Singh plays the role of a Gujarati boy in this Jayeshbhai-Zordar. On the other hand, Boman Irani will be seen in the role of Ranveer Singh's father, who has become the sarpanch of the village. Along with comedy, the social message has also been given in the film Jayeshbhai Jordaar. This film will be released in theaters on May 13, 2022. Ranveer Singh's look is also being discussed a lot in this. The story of the film shows the discrimination between the boy and the girl and at the same time gives a social message.