Suved Parkar, who came out to make his first-class cricket debut for Mumbai in the tournament, batted with a bang and got his name included in the list of legends. 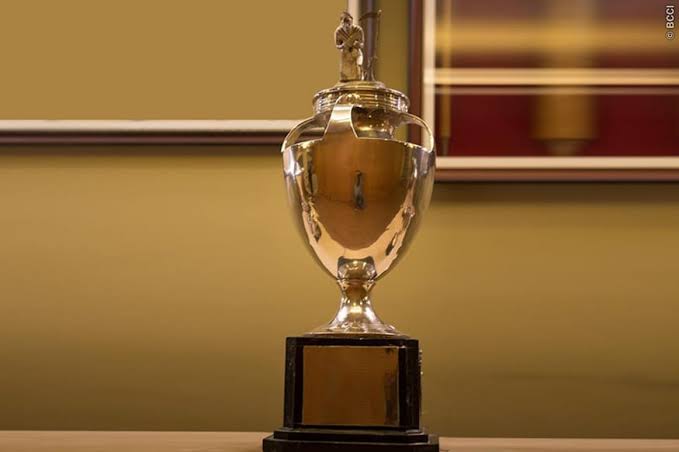 There has been more than one batsman in Indian cricket and their first ladder is domestic cricket. At present, the knock out ie quarter final matches of Ranji Trophy are being played.  The player, who scored a century on the first day, crossed the 150-run mark on the second day.

Mumbai team is facing Uttarakhand in the quarterfinal match of Ranji Trophy. Mumbai won the toss on the first day on Monday 6 June and elected to bat. If captain Prithvi Shaw lost his wicket early, Yashasvi Jaiswal could also score 35 runs. Debuting to bat at number four, Suved played a powerful innings for the troubled Mumbai. Along with Armaan Jaffer, he took over the team and scored a century on debut itself.

Suved became the third batsman to score a century in his Ranji Trophy knock-out debut. Earlier in the year 1939, Bengal batsman Basil Malkom had created history by scoring a century on his debut against Madras. After this, Prithvi Shaw repeated the same feat while debuting for Mumbai in the knockout against Tamil Nadu in the year 2017. Now Suved has also been successful in getting his name written in this list.