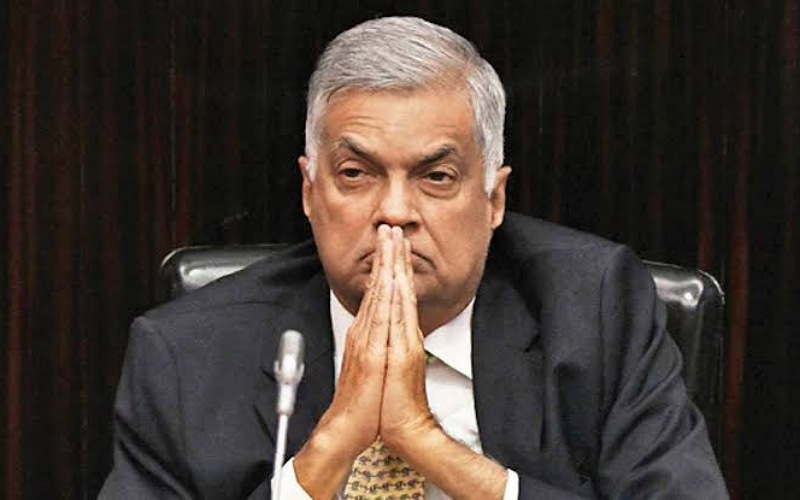 In order to curb the whopping economic crisis in Sri Lanka, the leader of the United National Party (UNP) was sworn in as the new prime minister of Sri Lanka by President Gotabaya Rajapaksa on Thursday. It is being heralded as a step to bring instability to the Political and Economic Crisis-hit island country.

Wickremesinghe has vowed to uplift Sri Lanka's economy and also mentioned hopes to strengthen diplomatic ties with India. Addressing a press in Colombo, he said, "I have taken on the challenge of uplifting the economy and I must fulfill it."

When told that protesters are not leaving and if he has been able to talk to them, he said, "They should stay. We want them to stay. If they want to talk, Yes."

The country is going through a major crisis in a manner that even the basic necessities have become a thing of luxury for the residents. A school teacher in Sri Lanka while waiting for Cooking Gas and Fuel said, "We went through a war for 30 years, but at least we didn't have to wait in queues for cooking gas and fuel".