Ranil Wickremesinghe sworn in as interim President of Sri Lanka, presidential election to be held on July 20

Chief Justice Jayanta Jayasuriya administered the oath of office to Wickremesinghe (73) as the acting President of Sri Lanka, the Prime Minister's Office said in a statement. 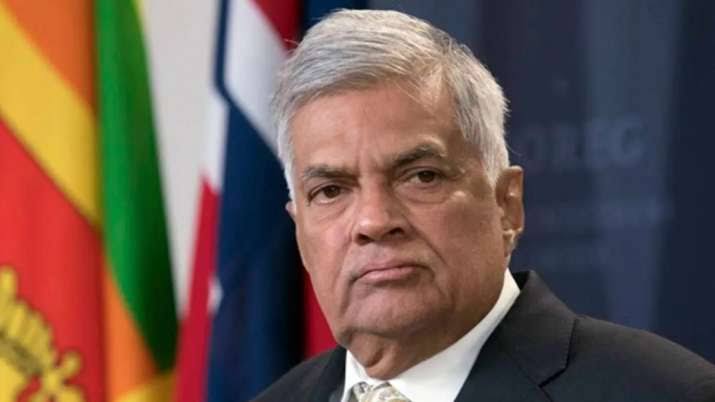 Sri Lanka's Prime Minister Ranil Wickremesinghe was sworn in on Friday as interim president until Gotabaya Rajapaksa's successor is elected. Rajapaksa resigned after demonstrations against his government for not handling the economy of the bankrupt country.

Sri Lankan Parliament Speaker Mahinda Yapa Abhayawardene on Friday officially announced that Rajapaksa had resigned. Rajapaksa resigned two days after leaving the country amid growing public outcry against himself and his family. He left the country and went to Maldives first and then to Singapore.

Abhaywardene told party leaders that Parliament would meet on July 20 to elect a new Speaker. He said that the nominations for the post of President will be called on July 19. The announcement of the vacancy in the office of the President will be officially informed to the Parliament on Saturday. The Speaker said that according to the Constitution, Wickremesinghe would act as President and would discharge the duties and functions of the President's office in accordance with the powers until the constitutional process of electing a new President is completed.

Rajapaksa announced on Saturday that he would resign on July 13 after thousands of protesters occupied the president's official residence, blaming him for the country's unprecedented economic crisis. However, he left the country and went to Maldives without resigning. From Maldives, he left for Singapore on Thursday. Sri Lanka, a country with a population of 22 million, is reeling from the worst economic crisis in seven decades, leaving people struggling to buy food, medicine, fuel and other essentials.