Ranbir Kapoor reveals, 'Only talks have happened on Ramayana, not yet signed Nitesh Tiwari's film

For the past several months, there has been news about Ranbir Kapoor in Hindi cinema and on film news websites that he is going to do a film based on director Nitesh Tiwari's Ramayana 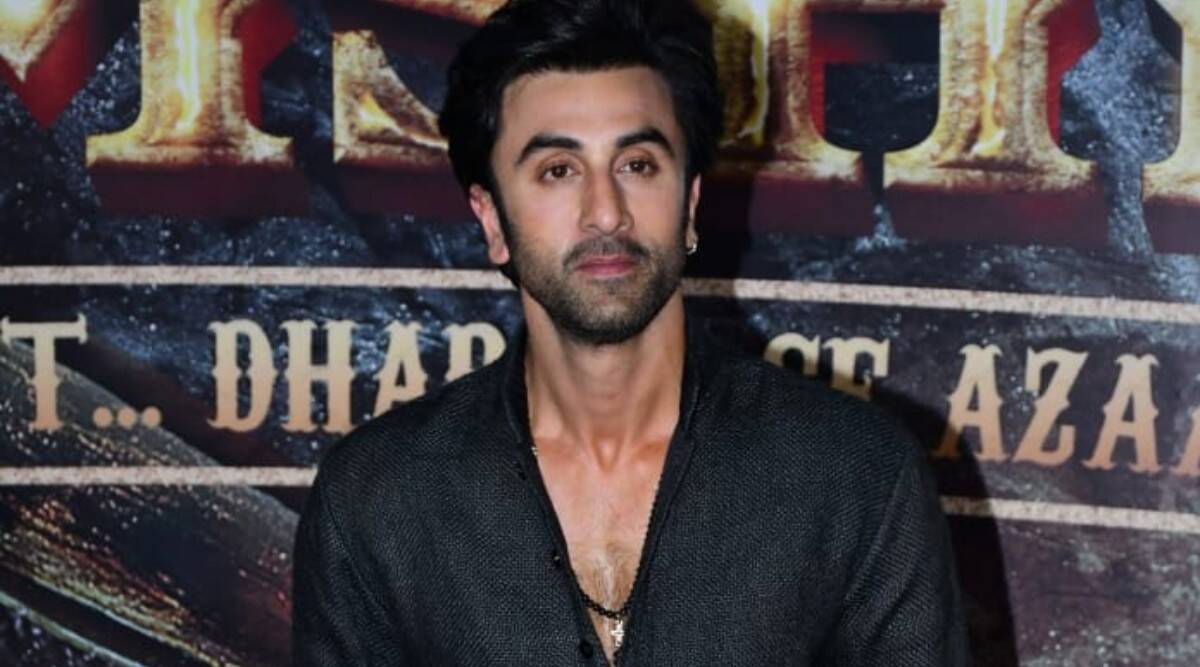 One actor whose film in Hindi cinema has been eagerly awaited for the last four years is the next film of Ranbir Kapoor, the current heir of the Kapoor family, 'Shamshera'. Ranbir Kapoor, who played actor Sanjay Dutt in his last film "Sanju", had a long chat with the rest of the film's stars on Tuesday. During this, Ranbir Kapoor made it clear that he has not yet signed any film that is going to be made on Ram Katha or proposed on Ramayana. Only talks and meetings have been going on about this film. Secondly, Ranbir shared that he is not very sure about reincarnation. He must have read some books about this. He is not waiting to have a son and whatever happens, will be a gift from God. Yes, he and Alia have named their future child.

Ranbir Kapoor has been a fan of actor Sanjay Dutt since childhood. He also put his poster in his wardrobe for a long time. And, Sanjay Dutt once scolded Rishi Kapoor for his affair. When asked about the first scene with his idol Sanjay Dutt in the film 'Shamshera', Ranbir says, "The first scene I shot with Sanju sir is the same scene you might have seen in the trailer. In this, he is stripping my skin with Hunter. It is an honor to work with Sanju sir and I have been adoring him a lot since childhood.

For the past several months, there has been news about Ranbir Kapoor in Hindi cinema and on film news websites that he is going to do a film based on director Nitesh Tiwari's Ramayana. When asked about this, Ranbir Kapoor clearly says, 'I have not signed any such film yet. Yes, there are talks, and meetings going on about this. I would love that if I can do a film about Lord Ram, the hero of the entire country. But nothing is decided yet and neither have I taken any decision in this regard.