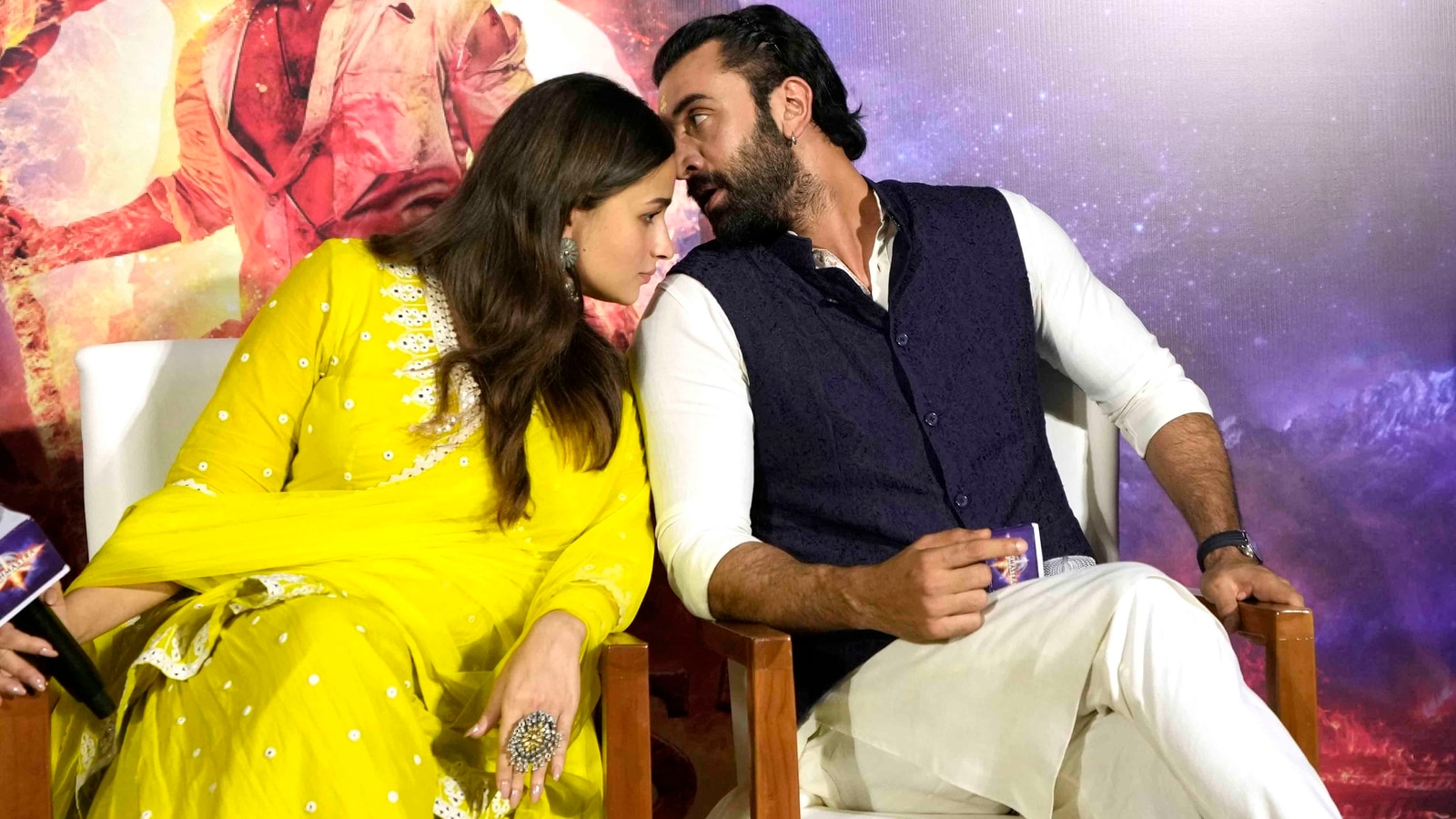 Bollywood's popular couple Ranbir Kapoor and Alia Bhatt were recently spotted outside director Luv Ranjan's house. Actually, Luv Ranjan had organized a house party at his house to watch FIFA World Cup. During this, he had called his close friends, which Ranbir and Alia also attended.

Ranbir and Alia attended a party for the first time after becoming parents. During this, both were seen wearing Argentina's football jersey. At the same time, the joy of Argentina's victory was clearly visible on both their faces. Ranbir likes football a lot. He is also often spotted playing football.

The FIFA World Cup was held between Argentina and France. The eyes of the world were on this match. After 38 years, Argentina won the FIFA World Cup trophy. Many stars including Shah Rukh Khan, Deepika Padukone, Nora Fatehi, Karisma Kapoor, Raveena Tandon, and Kartik Aaryan reached Qatar to watch this historic match. Those who could not reach there enjoyed it with their family and friends.