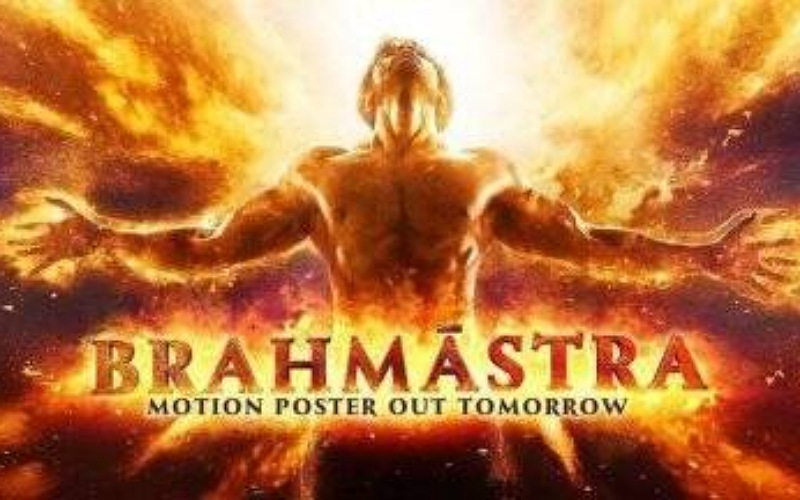 Fans are eagerly waiting for Ranbir Kapoor and Alia Bhatt starrer 'Brahmastra Part One: Shiva'. This most awaited film of Ayan Mukerji has created history even before its release. It has become the first film in Indian cinema to find a place in Walt Disney Studio Pictures' global release calendar.

This is the first time an Indian film has made it to the list. This means that the Amitabh Bachchan, Ranbir Kapoor, Alia Bhatt, Mouni Roy and Nagarjuna Akkineni starrer will be released worldwide on 9 September 2022 in Hindi as well as Tamil, Telugu, Kannada and Malayalam languages. The film will also be released in the United States and Canada on the same day by Walt Disney Studios Motion Pictures.