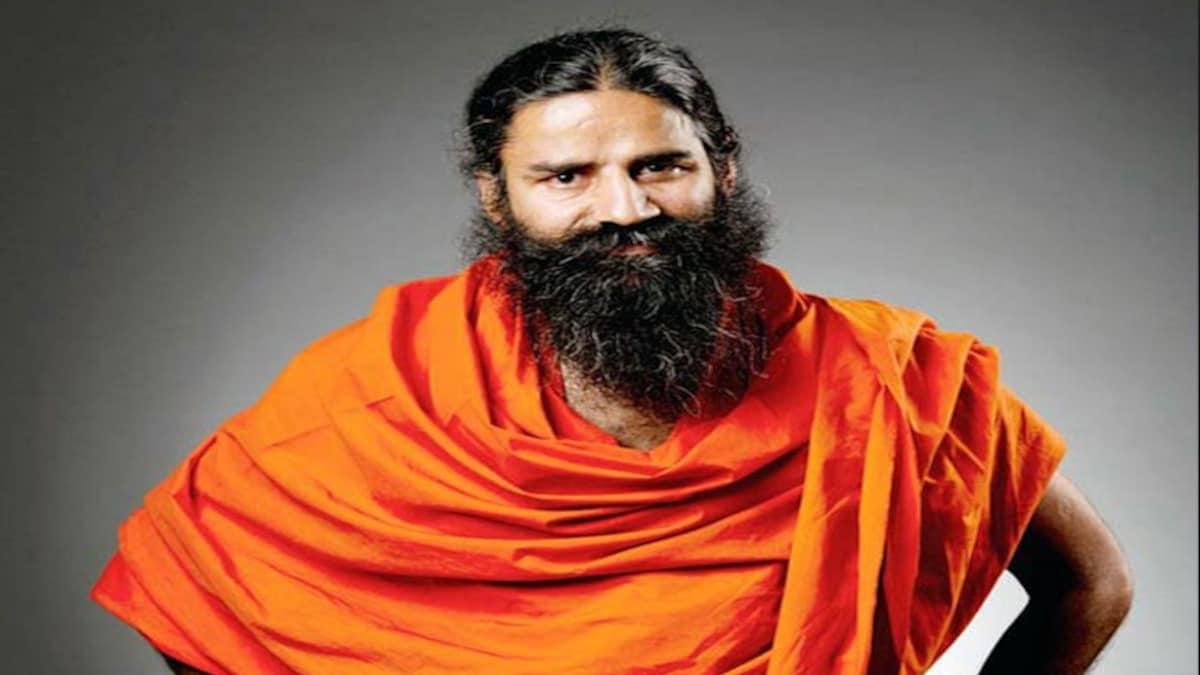 Yoga guru Baba Ramdev said- Shahrukh's son was caught taking drugs, and he went to jail. Salman also takes drugs. It is not known whether Aamir takes it or not. The entire Bollywood is in the grip of drugs. He said a lot about Muslims and Bollywood

He said- In Islam, if someone drinks alcohol, it is said that he has become impure, but Jinnah used to drink alcohol, and he died… well done. There is strictness regarding alcohol in Islam, so the intoxication of bidi-cigarette has become dominant there. Today, if there is any holy society in the whole country, then it is only Arya Samaj, whose followers do not indulge in any kind of intoxication.

Baba Ramdev was calling from the platform of Arya Samaj to make the country drug-free. He said that when in Islam the drinker is called impure, then you are still the descendant of the sages. Why can't you give up alcohol, drugs, cigarettes, and other intoxicants? Wherever the youth of Aryaveer Dal live in the country, they should campaign for drug de-addiction.

Baba Ramdev started his speech by attacking drugs. The first attack he made on Bollywood itself. Said- Big movie stars are taking drugs. The entire film industry, Bollywood is in the grip of drugs. You must have seen Salman Khan's son was caught taking drugs in the past. He also went to jail.