Akshay Kumar, Jacqueline Fernandez and Nushrat Bharucha starrer film Ram Setu has been released. Whether you should watch it, or not, well this review will tell you what to do. 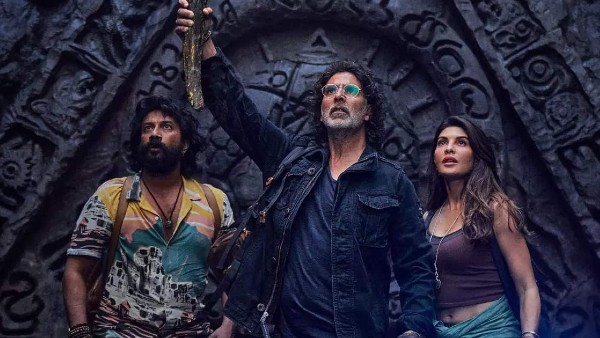 Akshay Kumar, Jacqueline Fernandez and Nushrat Bharucha starrer film Ram Setu has been released. The film is directed by Abhishek Sharma. The film is based on a mission to discover how much truth is in the story of Ram Setu. The film has been made full of great suspense, action, underwater scenes, adventure, although there is a slight lack in VFX work here.

In the movie, Aryan (played by Akshay Kumar) is a renowned atheist archaeologist who is chosen to research Ram Setu’s construction & give the verdict on whether it’s man-made or a natural phenomenon. While doing the same he faces the wrath of the general people for calling Ramayana a ‘Maha-Kavya’ and questioning its existence.

The big bad billionaire (Nassar) spots his research & tries to use him for his benefit in proving Ram Setu a natural phenomenon existing way before Shri Ram. He appoints Aryan, providing him with every possible thing to do the research but how all of this takes a u-turn is what the film is all about.