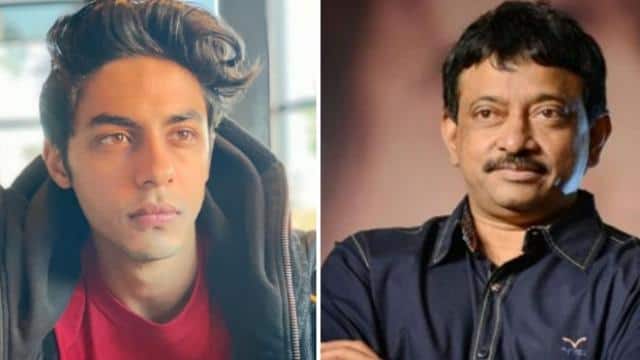 Bollywood director Ram Gopal Verma, famous for his sarcasm. Witty tweets, took to Twitter to provide his thoughts on Shah Rukh Khan’s son Aryan Khan’s arrest by the Narcotics Control Bureau in a drugs seizure case. The director said that NCB has launched Aryan Khan as a star before his movie debut. He sarcastically asked all fans of Shah Rukh Khan to thank the agency for making Aryan a super-duper star.

He joked further that the star kid learned more lessons from his arrest than he would have gotten from his father. The Satya director created a parody film which he said was directed by the media, produced by NCB co-produced by political parties, and starred Aryan Khan.