Rakhi Sawant Engaged secretly with boyfriend Adil, to become a bride for the second time!

Rakhi Sawant is reportedly engaged and is on the verge of becoming a bride, and that too for a second time. 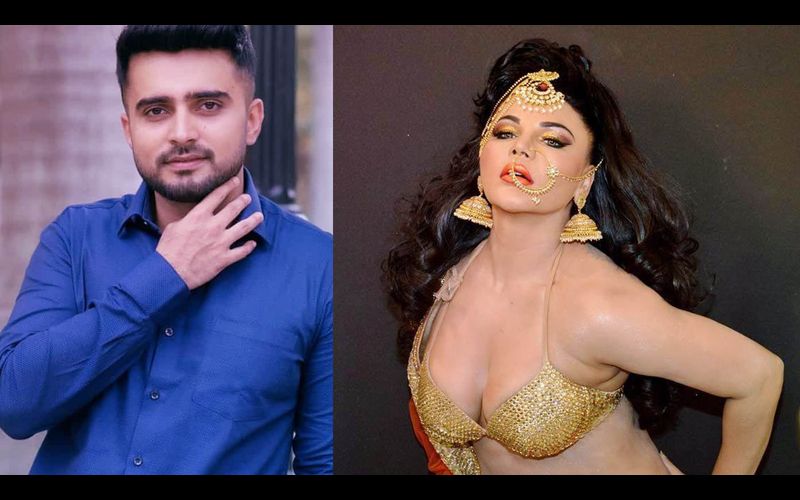 TV's favorite drama queen Rakhi Sawant is in the headlines these days for her personal life. After separating from Ritesh, now Rakhi is dating Adil Khan Durrani. She herself recently admitted that Adil is her boyfriend. Now the news is coming that Rakhi Sawant has secretly engaged with their boyfriend Adil.

A video has surfaced on social media in which Rakhi Sawant is seen flaunting a diamond ring. In the video, Rakhi says, 'This is not a publicity stunt, but is my love'. After this, she shows her ring in front of the camera. She further says, 'I did not want to tell anyone, but now I am telling'.

Although Rakhi Sawant did not name the engagement and boyfriend during the conversation, her point is going towards her new boyfriend Adil Khan Durrani. It is known that Rakhi Sawant had introduced their husband Ritesh the most in 'Bigg Boss 15'. However, their relationship did not last long. After coming out of 'Bigg Boss 15', Rakhi Sawant shared a post on their Instagram account saying that she and Ritesh are no longer together.

Rakhi Sawant recently told during an interview that she had become a victim of depression after separating from Ritesh and Adil Khan Durrani helped her to come out of it. Rakhi told that Adil had proposed to her. However, Adil's family is against their relationship. Rakhi told that when Adil's family came to know about our relationship, there were a lot of uproars. His family doesn't like the way I dress. But I am ready to change myself for them.