Congress has won three seats in the Rajya Sabha elections of Rajasthan. 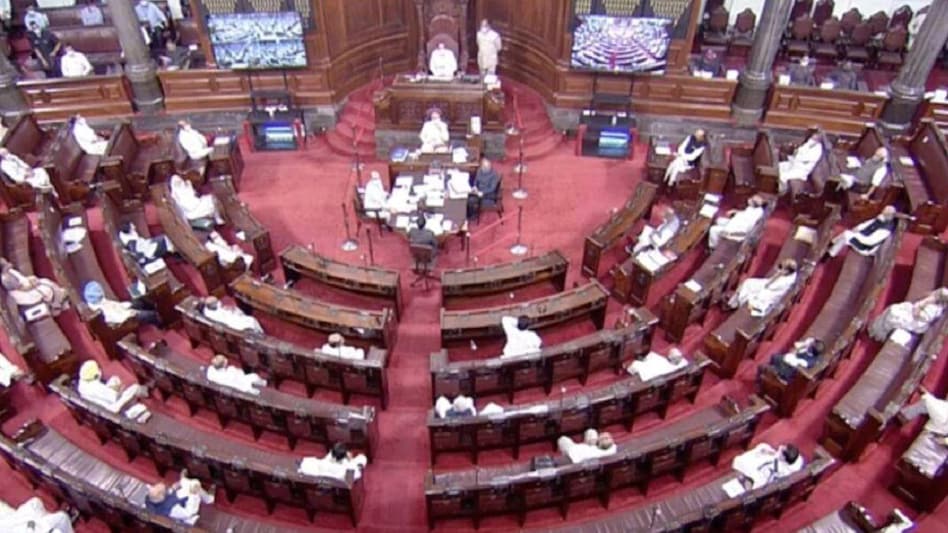 Rajya Sabha Election Result 2022: The results of all the four seats of Rajasthan have come regarding the Rajya Sabha elections. While the ruling Congress has been successful in winning three seats in the state, one seat has come in the account of the BJP. Got hands. Media veteran Subhash Chandra was in the fray as an independent, he also had the support of the BJP but despite this, he could not succeed. Chandra got 30 votes.

Congress's Wasnik and Surjewala got additional votes. Shobha Rani Kushwaha, a BJP MLA, cross-voted, similarly BJP's official candidate Ghanshyam Tiwari also got two additional votes. Congress chief strategist and state CM Ashok Gehlot has expressed happiness over the results of the Rajya Sabha elections in Rajasthan. He tweeted, "Congress's victory in three Rajya Sabha seats in Rajasthan is a victory of democracy. I congratulate all the three newly elected MPs Pramod Tiwari, Mukul Wasnik, and Randeep Surjewala. I have full faith that all three MPs strengthen the rights of Rajasthan in Delhi. can plead with."

In another tweet, he wrote, "It was clear from the beginning that Congress has the required majority for all three seats but BJP attempted horse-trading by fielding an independent. The solidarity of our MLAs has given a befitting reply to this effort. 2023 BJP will have to face defeat in the same way in the assembly elections as well."