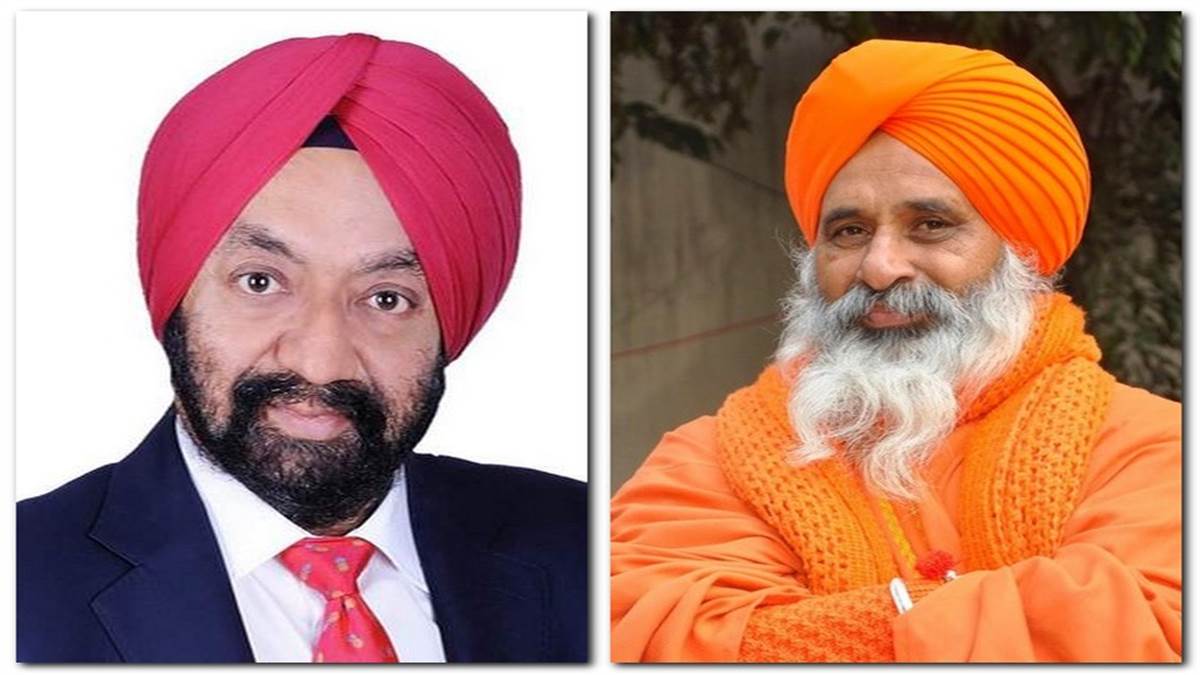 The Aam Aadmi Party has decided the names of its candidates for the elections to be held for two Rajya Sabha seats in Punjab.

Born in Jalandhar's farmer family, Baba Seechewal has been running a campaign to stop the increasing pollution in rivers for many years. He was awarded the Padma Shri in 2017.

Sahni propagated Punjabi culture across the world by forming the World Punjabi Parliamentary Forum. He did many programs like 'Bole So Nihal', 'Guru Manyo Granth' and 'Sarbansdani'. He provided scholarships for thousands of Punjabi students. As the International President of the World Punjabi Organization, he made a significant contribution to the social, economic and cultural relations of Punjab in more than 22 countries.