Doctors say that his condition is very critical at the moment, due to which the comedian has been put on ventilator support. 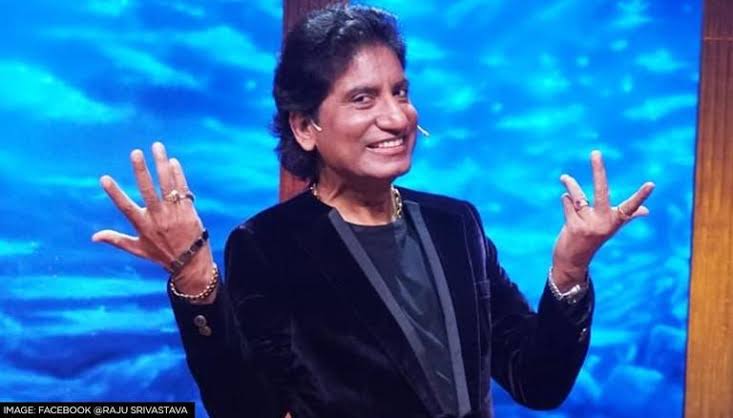 Fans of actor and comedian Raju Srivastava are worried about his health. He fainted on Wednesday due to a heart attack, after which he was admitted to AIIMS in Delhi. At the same time, according to sources, news is coming out that the condition of Raju Srivastava is critical and he has been kept on ventilator support.

A source has told news agency ANI, 'Comedian Raju Srivastava is on ventilator in AIIMS Delhi whereas yesterday he was kept in ICU after suffering a heart attack i.e. he has been kept on ventilator after the comedian's health deteriorated. His condition is said to be very critical.

According to media reports, the information that has come out from the hospital is worrying. Angiography of Raju Srivastava was done in which 100% block was found in a large part. Doctors say that his condition is very critical at the moment, due to which the comedian has been put on ventilator support.