Raju Srivastava suffered a heart attack on the morning of August 10, when he was working out at a gym in South Delhi. He was admitted to AIIMS immediately. 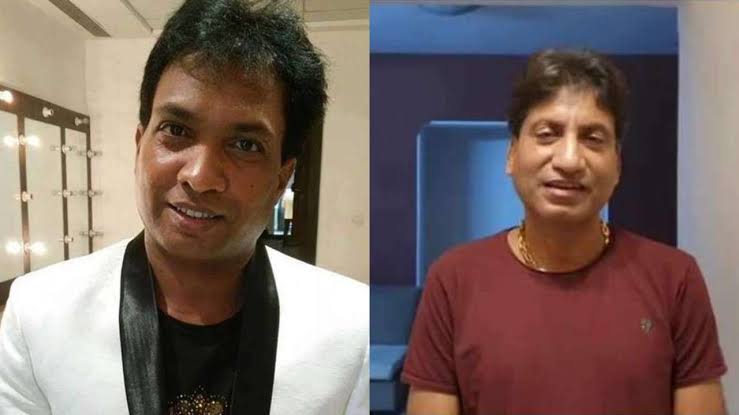 Comedian Sunil Pal, who brought smiles on people's faces, has told great news for the fans of his friend Raju Srivastava today. He has requested the fans of Gajodhar Bhaiya i.e. Raju Srivastava to maintain a positive mindset about the health of the comedian. Also told that today his ventilator can be removed.

Comedian Sunil Pal said, "If Raju Srivastava continues to show improvement in the condition, as he has been doing for the past few days, he may be taken off the ventilator today." He further added, "As far as I know, Raju's reaction is positive and he is recovering. Everything else depends on prayer. We have to think positive. His body is reacting in different ways. Lord. By the grace of her, she is stable now. Let's hope for the best."

He continued, "I am not sure, as I have not spoken to his family, but I have heard that he can be taken off the ventilator today. As of now, nothing is confirmed. It all depends on his health. I will go to Delhi to see him in two or three days. He is my elder brother and guide. We are praying for his speedy recovery."

Raju Srivastava suffered a heart attack on the morning of August 10, when he was working out at a gym in South Delhi. He was admitted to AIIMS immediately.