Rajveer Deol, Sunny Deol's younger son and Avnish Barjatya, Sooraj Barjatya's son, team up for their Debuts in Rajshri’s next 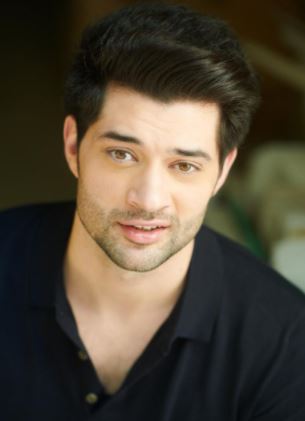 Rajshri Productions is hailed as India’s premier film production house that has made its unique mark with wholesome family entertainment. The 74-year-old institution, helmed by the Barjatya family which has given India some best films, blockbuster on screens which had human elements, both at a very ground level, as well as with all pomp and glory of well-healed families and their emotional traumas, dealt in a very humane manner.

Rajshri is all geared up to make a comeback post Covid, on big screen, carrying its family legacy with its fourth generation. The next film will be directed by Avnish S. Barjatya; the son of veteran director Sooraj R. Barjatya. He will be making his directorial and writing debut with Rajshri’s 59th film production.

Playing the lead in Avnish’s maiden film is Rajveer Deol, the younger son of Sunny Deol. After having studied theatre in the UK, Rajveer worked as an Assistant Director. He has been training theatre and film director Feroz Abbas Khan and is now all set to make his debut in Rajshri’s next. “Rajveer speaks with his eyes. He has a silent charisma and is tremendously hard-working. The more time we spent talking about the project, the more I began to see Rajveer as the protagonist in my film,” is a young Avnish’s take on the newcomer.

If one goes back a bit, it was told to the press that Salman Khan was to work with Avnish in his debut film. Post Balck Buck case, perhaps, some issues seemingly cropped up between them and both kept it guarded from prying eyes, which in a way, is good to protect themsleves from ever hounding media.

So, the film is a coming-of-age love story. Avnish and Rajveer are doing a film very close to their own lives and which deals with the concept of love and relationships in today’s world, is what the production house claims.

However, the hunt for the heroine opposite Rajveer is still on.

The film is expected to go on floors in July this year and is slated for a release in 2022.