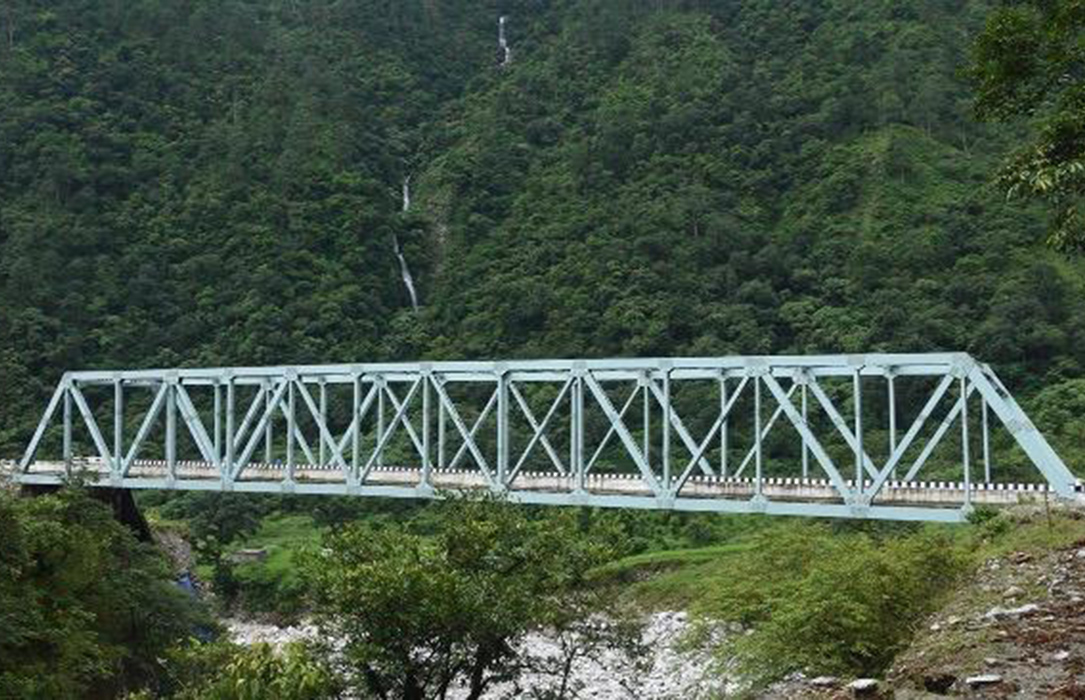 Heralding in a new era in the connectivity of roads and bridges in sensitive areas close to Western, Northern and North Eastern Borders, Defence Minister Rajnath Singh dedicated 44 major permanent bridges to the Nation on October 12.

He also laid the Foundation Stone for Nechiphu Tunnel in Arunachal Pradesh. These bridges are of strategic importance and provide connectivity to remote areas. The 44 bridges are spread over seven states/union territories.

In his address, Singh congratulated DG and all ranks of Border Roads Organisation (BRO) for their achievements and said that the dedication of 44 bridges in one go in itself was a record.

Singh said in the challenging times of COVID-19 and despite the border tensions and disputes caused by Pakistan and China, the country was not only resolutely facing them but also bringing about historical changes in all sectors of development under the able leadership of Prime Minister Narendra Modi.

He lauded the BRO for its role in improving the border infrastructure and said these bridges improved connectivity in the far-flung areas of Western, Northern, and North East sectors and fulfilled the aspirations of local people.

They would also meet the transport and logistics requirements of the armed forces throughout the year, he added.

He said that roads and bridges are the lifeline of any nation and play a vital role in the socio-economic development of far-flung regions.

Reiterating the Central Government’s commitment to boost development activities in border areas, he said that the progress of all projects is regularly being monitored and adequate funds are being provided for their timely execution.