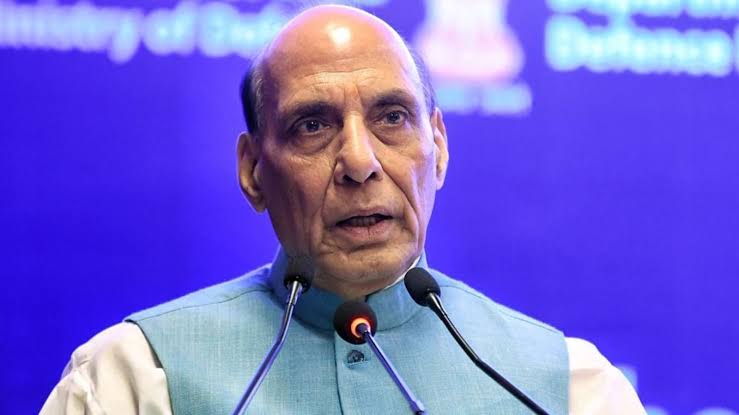 The proceedings of the winter session of Parliament will continue even today. The Parliament session is likely to be stormy today. The Congress has said that it will raise the issue of the clash between the Indian and Chinese forces in Tawang area of ​​Arunachal Pradesh in Parliament. Congress MP Nasir Hussain has given notice in Rajya Sabha under Rule 176 for discussion on the issue. At the same time, Congress MP Manish Tiwari has given an adjournment motion to discuss it. On December 9, there was a clash between Indian and Chinese soldiers in Tawang. The Indian Army had repelled the Chinese soldiers while giving a befitting reply.