Rajinikanth's Blood Pressure is Still on Higher Side But Under Better Control: Apollo Hospital

A medical bulletin issued in the morning of December 26 by the Apollo Hospital in Hyderabad has provided an update on the health condition of megastar Rajinikanth. 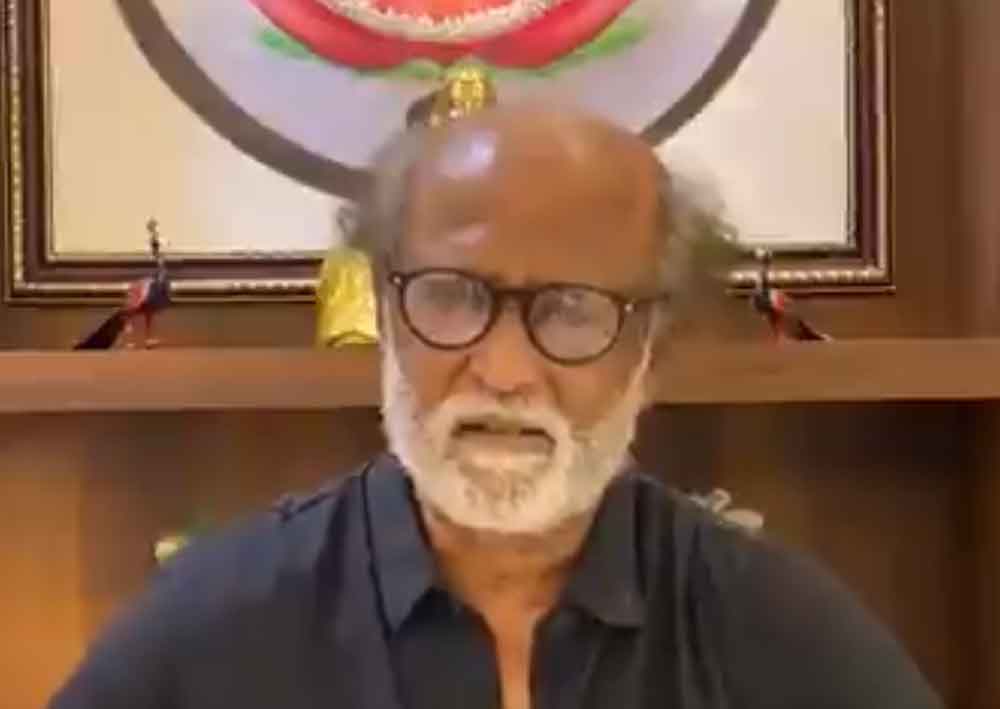 A medical bulletin issued in the morning of December 26 by the Apollo Hospital in Hyderabad has provided an update on the health condition of megastar Rajinikanth.

Rajinikanth was admitted to the hospital after he complained of blood pressure fluctuations and exhaustion.

The latest health bulletin from the hospital has said that he is progressing well and had spent an uneventful night.

However, the hospital said that his blood pressure is still on the higher side although under better control than a day before.

“His investigations have not revealed anything alarming so far. He is scheduled for a further set of investigations today, reports of which will be available by today evening,” a statement released from the hospital said.

The hospital has advised him complete rest.

A few days ago Rajinikanth was shooting for his forthcoming film when four of the film crew tested Covid-19 positive. The film producers immediately postponed the shootings and officially informed it.

Rajinikanth, however, tested positive and was in self-quarantine since then.

He developed health complications on December 25 and rushed to Apollo Hospital in Hyderabad.

The Hospital had issued a health bulletin on December 25 and said that Rajinikanth suffered severe blood pressure fluctuations and exhaustion.

Many Bollywood stars, politicians, and others have wished a speedy recovery for him.

E Palaniswami, the Chief Minister of Tamil Nadu, talked to him on phone and asked about his well-being. He has also wished him a speedy recovery.

The Hospital will take a decision on his discharge in the evening of December 26 and provide an update accordingly.