Megastar Rajinikanth has been admitted to Apollo Hospital in Hyderabad after his health condition needed medical assistance. 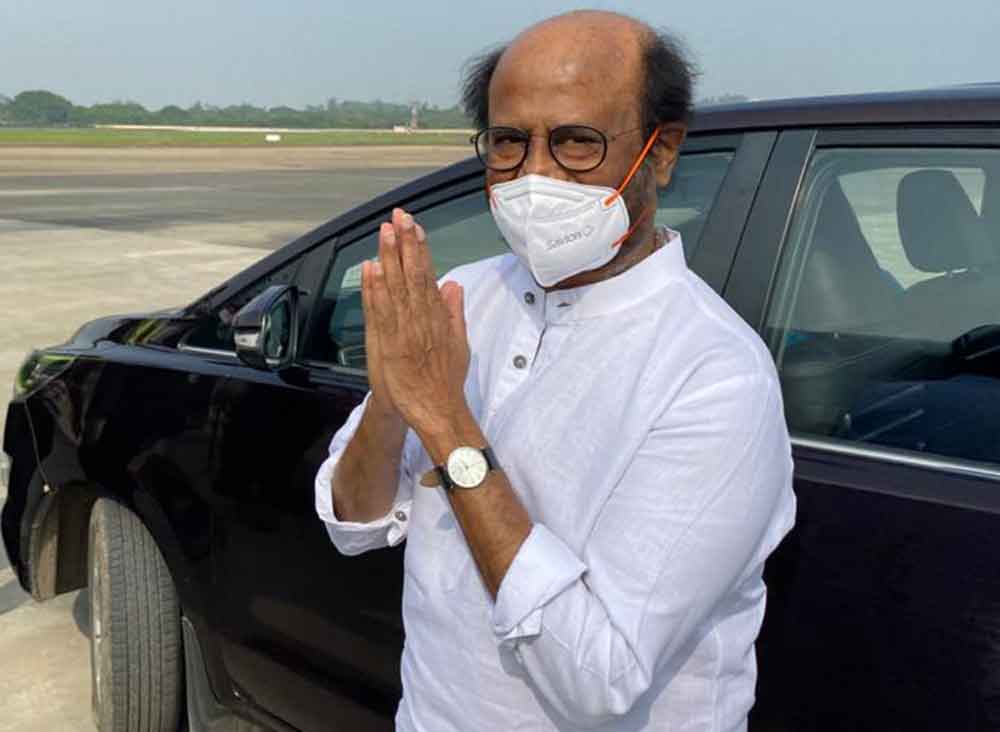 Megastar Rajinikanth has been admitted to Apollo Hospital in Hyderabad after his health condition needed medical assistance.

In the morning on December 25, his blood pressure showed severe fluctuations and he had to get admitted to the hospital.

Apollo Hospital has issued a press release at 12:30 PM on December 25 in which the hospital has informed this.

“He was shooting for a movie in Hyderabad for the last 10 days. A couple of people on the sets tested positive for Covid-19,” the press release said.

It added, “Mr. Rajinikanth was tested on December 22 and he was negative. Since then, he isolated himself and was monitored closely.”

The hospital has informed that though Rajinikanth didn’t show any symptoms of Covid-19, “his blood pressure shows severe fluctuations and needed further evaluation for which he has been to the hospital.”

The hospital will do a thorough health check-up along with proper investigation and monitoring to rule out any health complications. According to the hospital, Rajinikanth is exhausted too. The hospital has said that it will not discharge him till the time his blood pressure fluctuations settle down and comes back to normal range.

The hospital has also clarified that besides blood pressure fluctuations and exhaustion, Rajinikanth hasn’t shown any other symptoms or health complications. His blood pressure and heart rate are stable.

The shooting of his upcoming movie Annaatthe was already postponed due to the spread of Covid-19 infection among the film crew.