Rajasthan News : Internet Connection has been closed after assault in Bhilwara

Two youths of the same community were attacked in Bhilwara, Rajasthan, after which an atmosphere of tension has arisen in the area. Bhilwara SP City Adarsh ​​Sidhu said that at present the situation is currently under control. 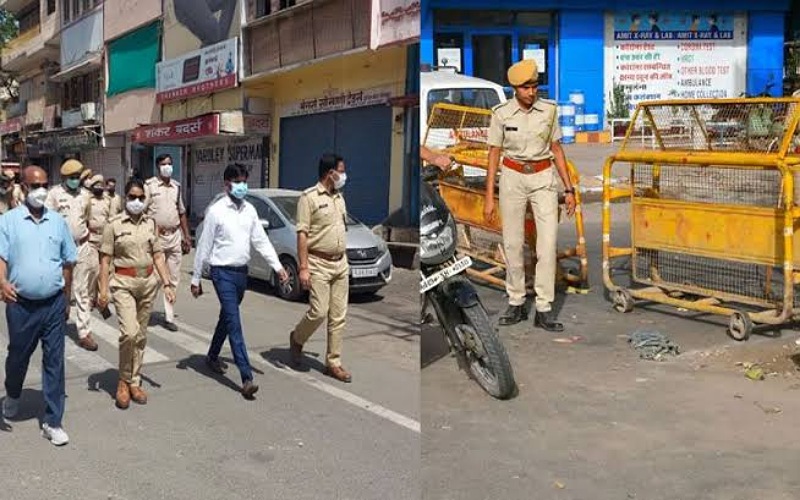 Tension has spread after the attack on two youths in Bhilwara district of Rajasthan. To control the situation, internet service has been stopped in Bhilwara. At the same time, the police have also conducted a flag march with an appeal to the people to maintain peace.

Tension arose due to the attack on two youths in Sanganer area on Wednesday night. Along with the assault, the attackers also burnt the bikes of the youths. This made the situation more tense. At the same time, the injured youths have been admitted to MG Hospital in the city for treatment.

The situation is currently under control due to the immediate action of the police. Now the district police is trying to identify the accused through the CCTV cameras installed in the city. Along with this, the police administration has also appealed to the people to maintain peace. Bhilwara SP City Adarsh ​​Sidhu said, "Two youths Azad and Saddam, who were sitting on Karbala Road in Sanganer, were attacked by some people and set their bikes on fire. After this, the police reached the spot and started the investigation and find measures to control the situation.