Rajasthan: Four-year-old girl allegedly kidnapped and raped in Karauli, Accused on the Run

Misogyny and 'Crime Against Women' steeped new lows as a four-year-old girl was allegedly kidnapped, and then raped in Rajasthan's Karauli. 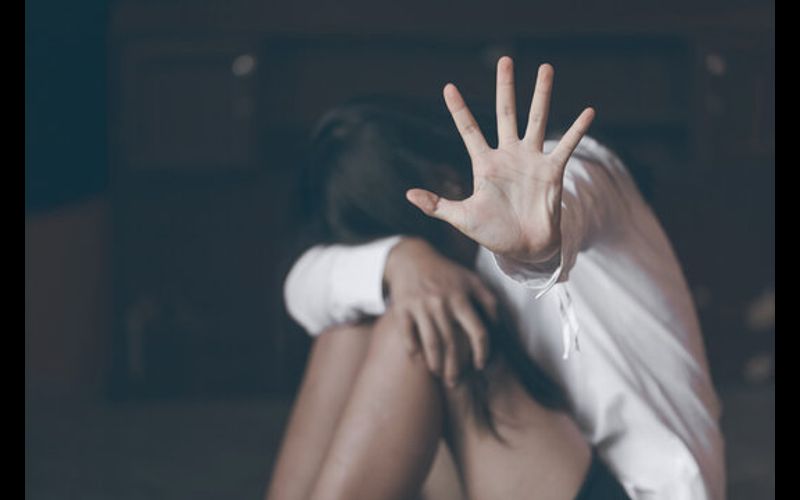 Misogyny and 'Crime Against Women' steeped new lows as a four-year-old girl was allegedly kidnapped, and then raped in Rajasthan's Karauli. This happened in the Hindaun Area of the Karauli District. According to the Local Police, the girl was asleep when the accused abducted, and eventually raped her. He took her to an isolated area, far from where she resided and gave actions to his ill intentions. According to the sources, the accused is on the run and the Police have made it a priority to apprehend him.

When we spoke with the Police, they mentioned, " The girl has been medically examined. She is undergoing treatment. Doctors say her condition is stable. Teams were constituted for arresting the accused. Further investigation underway."

The Police further added, The girl was sleeping with her family near the Hindaun City Railway Overbridge. On Friday, at midnight, an unknown person came and abducted the girl and eventually raped her. After the incident, displaying inhumane savagery, he ran away, slamming the girl near the railway overbridge. On Saturday morning, when passersby saw the girl lying in an unconscious state, they informed the Police and she was rushed to the local hospital. Meanwhile, while searching for the girl, the family members also reached the hospital and identified the girl. The Police have made it a priority to arrest the accused.