Rain amid severe cold, cold wave alert in Delhi; The torture of winter will increase again from January 15 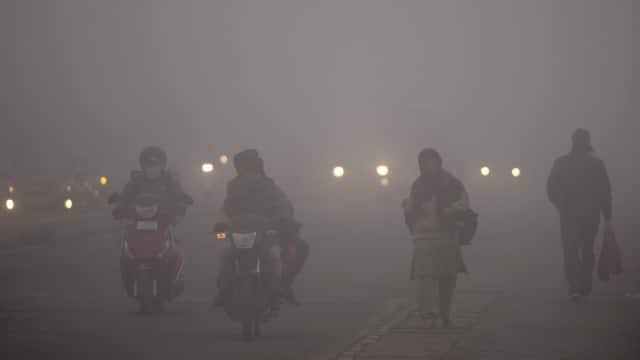 Light rain has been seen in Delhi in the middle of winter. There has been light drizzle in Connaught Place of Delhi in the evening. The weather became pleasant due to this rain. People who came to shop at Connaught Place enjoyed this unseasonal rain. The Meteorological Department had predicted light rain, which has proved to be true. After this light rain, the cold is expected to increase in Delhi. According to the Meteorological Department, a drop in temperature may be recorded from January 15.