Rahul Gandhi will go to Gujarat on November 22, will campaign for the party in the assembly elections 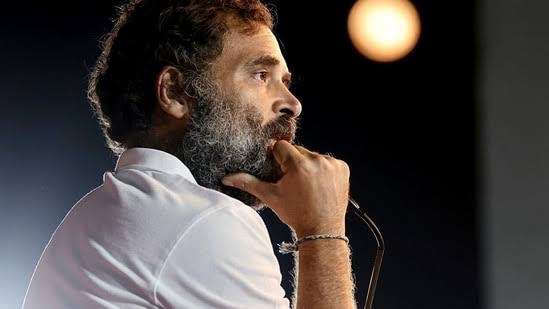 In the last assembly elections, Rahul Gandhi was actively involved in the campaign of the party to stop the BJP. However, this time Rahul Gandhi has been almost absent from the Gujarat elections. Questions were being asked continuously from the party regarding this. At the same time, Aam Aadmi Party is challenging Congress as well as BJP. The growing power of AAP in Gujarat was being seen as an alternative to Congress. This is the reason why Rahul Gandhi had to move to Gujarat during the Bharat Jodo Yatra.

Earlier, Congress had released its fourth list of nine candidates for Gujarat elections. With this, the party has now announced candidates for 104 seats.