Bharat Jodo Yatra of Congress reached UP today under the leadership of Rahul Gandhi. 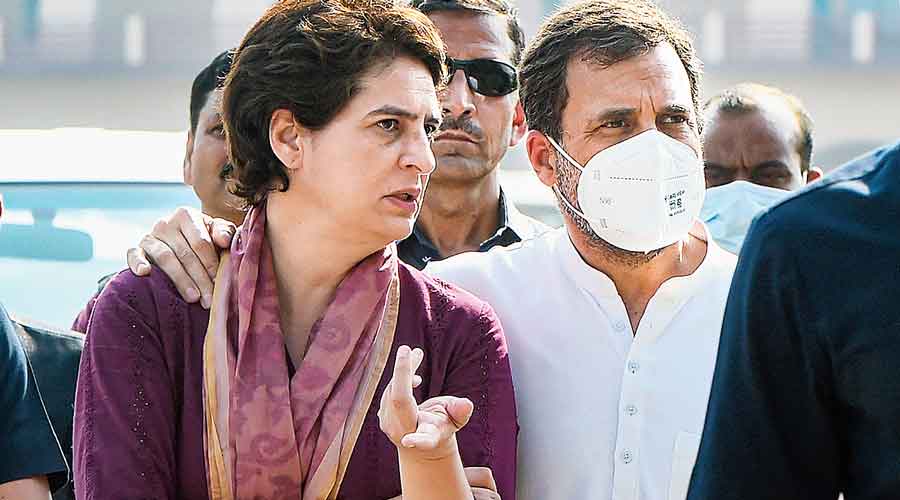 Bharat Jodo Yatra of Congress reached UP today under the leadership of Rahul Gandhi. Priyanka Gandhi warmly welcomes brother Rahul Gandhi in Ghaziabad. Rahul and Priyanka returned to Delhi in the same vehicle after walking about 6 kms.

Earlier, Congress's 'Bharat Jodo Yatra' reached Ghaziabad in UP on Tuesday. Here Rahul and Priyanka were seen together on the stage built on the Loni border. Rahul Gandhi was seen moving forward keeping his hand on Priyanka's shoulder. From the stage, Priyanka called brother Rahul a warrior.

Priyanka said, "My elder brother... Look here, I am most proud of you. The full force of power was exerted. The government spent thousands of crores of rupees to tarnish his image, but he was not afraid. But agencies were set up. There are warriors... there are warriors. Adani-Ambani bought big leaders. Bought all the PSUs of the country. Bought the country's media, but could not buy my brother. Will not be able to buy."