Vice-Chancellor Ravindra Yadav said, 'Our decision to not allow Rahul Gandhi to enter the university campus will be the same. They will not be allowed to interact with the students. The earlier decision we took will continue. 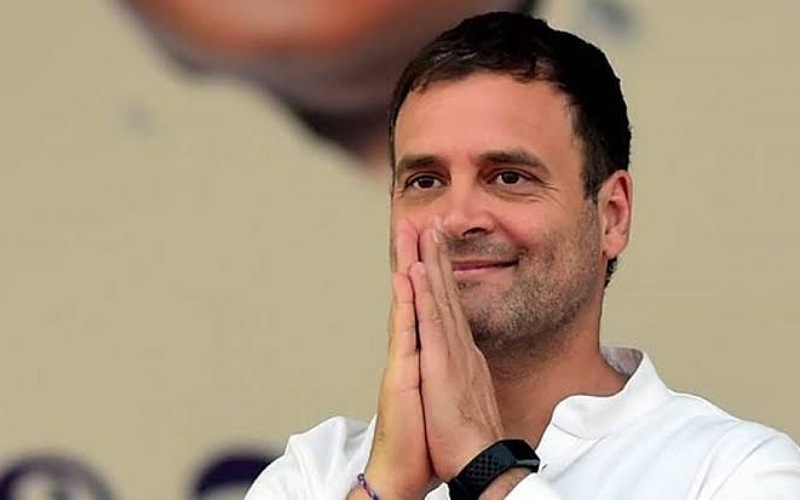 Karunakar Reddy, counsel for Congress leader Manavatha Rai, said, "The High Court has passed the order asking the Vice-Chancellor to consider the demand filed by the Congress leaders." The administration has presented an order on behalf of Osmania University. It said that there may be law and order problem due to NGOS elections and PG and MBA examinations.