Rahul Gandhi calls RSS-BJP his guru, says 'The more they attack me, the better I get' 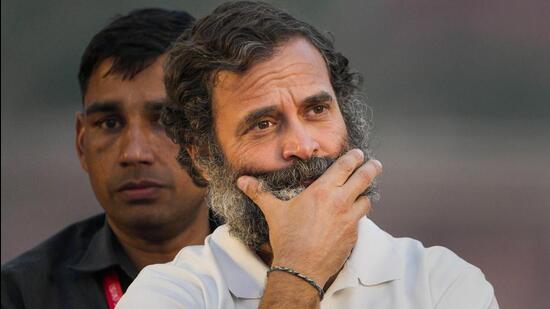 Congress leader Rahul Gandhi on Saturday held the 9th press conference on Bharat Jodo Yatra. In New Delhi, he once again attacked the central government, the BJP, and the RSS. Rahul said- I thank the people of RSS and BJP. The more they attack me, the better I am getting. The people of BJP and RSS are my gurus. He is giving me training. Rahul Gandhi's yatra has been stopped now. The journey will resume on January 3 and will end in Jammu and Kashmir via Uttar Pradesh, Punjab.

On September 9, Rahul said, 'BJP and RSS have spread hatred across the country. This is the journey against this. When a journalist asked whether Congress would benefit from this visit, Rahul jokingly said that although it is against the hatred of BJP, if it still benefits Congress, then it is a good thing.

When Rahul Gandhi reached Andhra Pradesh, the election for the post of Congress President had already taken place and Mallikarjun Kharge had become the President. During this, he said that there is only Congress in the country, which conducted elections (for the post of party president). He also said that the new president will decide what my role will be.