The former Union Finance Minister in his address given in his Chintan Shivir said that inflation is increasing continuously across the country. He blamed the wrong policies of the government for this. 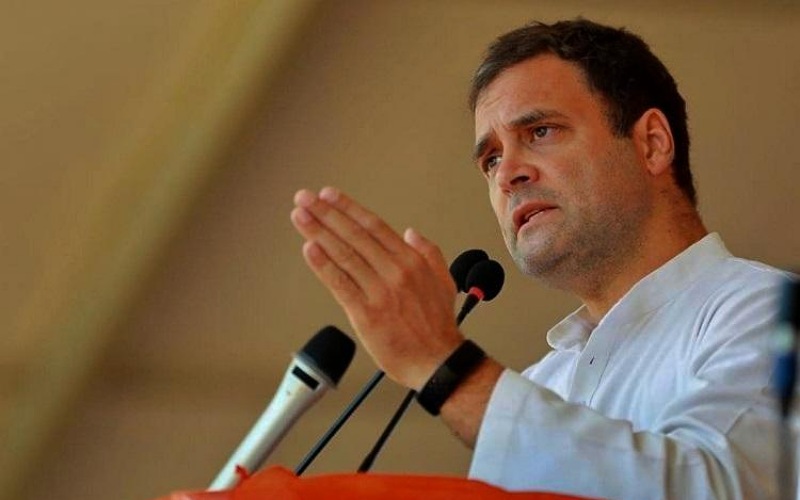 In the three-day Chintan Shivir of Congress going on in Udaipur, from the party president to other leaders, are targeting the central government. On the sidelines of this contemplation camp, party leader Rahul Gandhi has also called a meeting of party general secretaries on Saturday. In this meeting, apart from party general secretaries, state in-charge and president of State Congress Committee, Congress MLAs are also attending.

On the first day of the camp, where party President Sonia Gandhi strongly criticized the Center for its policies, former Union Minister P Chidambaram also lashed out at the Center on the issue of inflation. In this Chintan Shivir, party President Sonia Gandhi has criticized the Center saying that the government is working to instill hatred among the people at the social level. Apart from this, he has also appealed to everyone to come forward to strengthen the party in the coming elections.

Chidambaram said that the wrong policies of the government are responsible for the rising inflation in the country. Due to inflation, the common man is constantly facing problems.