"Come to me, I will give you a respectable job," Sonu Sood says, on how fraudsters are scamming people in his name

The actor's tweet was in response to a media story about a fraudster using his identity to defraud people and steal their money. 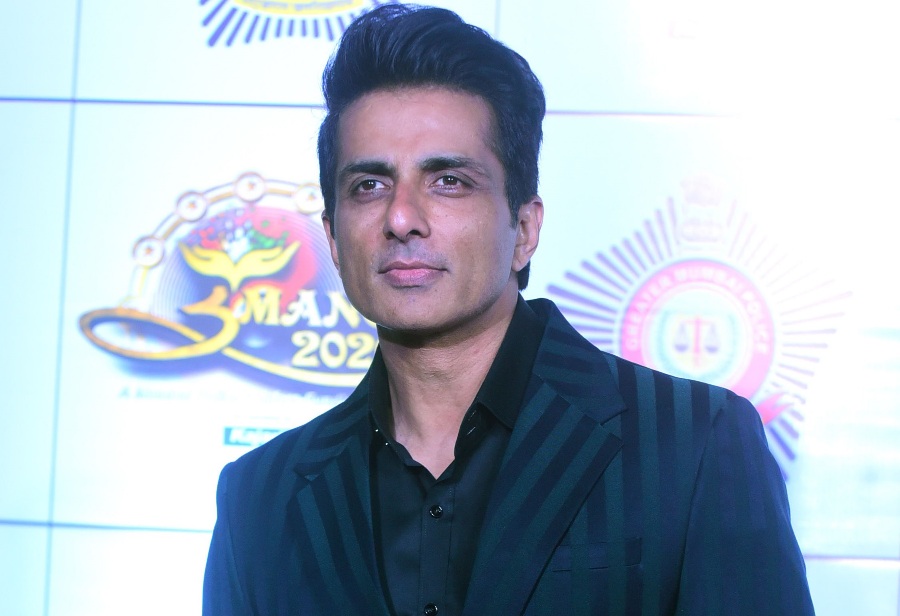 Actor Sonu Sood is shocked and saddened that a cybercriminal used his identity and duped people in the name of charity. Although he is doing whatever he can to support as many people as possible through his campaigns, schemes, and philanthropic work, such malicious fraudsters put a crimp in his plans. Sonu, on the other hand, wishes to put a stop to such events.

“It's very sad when they want to dupe poor people,” he said. "Needy people in desperate need of financial assistance get duped by unscrupulous elements. Where is your conscience when you commit such heinous crimes? Such misbehaviour must be stopped."

Sonu reportedly issued a stern warning to such people when he revealed how one such fraudster had been apprehended. “Warning Fraudsters,” Sonu wrote alongside a photo of the miscreant with his eyes covered. “Don't deceive those in need. We're on the hunt for you. The first fraudster has been apprehended! You'll be the next one.”

The man was detained after a Telangana resident approached the police and lodged a complaint in order to save others from the pit. He allegedly defrauded the victim of Rs 60,000. Such citizens, according to the actor, will not be spared.

The accused, reportedly called Ashish Kumar, is from Muzaffarpur in Bihar. On April 4, he was arrested by Cyberabad Police's Cyber Crime Unit.

"This chap Ashish has been caught and will suffer consequences of such actions. This serves as a message to anyone who attempts to defraud innocent people. Please do not do this. You'll be captured," the actor continued.

Although Sonu Sood is adamant about how such miscreants would be dealt with, he is not opposed to showing compassion. “Come to me, I'll give you a respectable job,” he said. “Please do not attempt to make money by defrauding others. It will never be of any use to you. 'Kisika dil dukhake aap khush nahin ho sakte' (you can't be happy if you hurt someone).”

Sonu said, "His family should be his guide. Keep him from doing something wrong. We must look inside and see where we are going wrong in the upbringing of our children."

In addition, on Tuesday, the actor expressed his gratitude to Telangana police for apprehending a fraudster. “Thank you @cyberabadpolice @TelanganaCOPs @cpcybd @TelanganaDGP for helping us catch the culprits who are trying to cheat the needy," he wrote "Requesting all the frauds to stop their activities else they will be behind bars soon. Stop cheating poor people.”

Thank you @cyberabadpolice @TelanganaCOPs @cpcybd @TelanganaDGP for helping us catch the culprits who are trying to cheat the needy.
Requesting all the frauds to stop their activities else they will be behind bars soon. Stop cheating poor people???? https://t.co/JrOIJAJA9R pic.twitter.com/nAkA7fbZRq