Questions related to Congress were asked in the 12th examination in Rajasthan, BJP raised objection

Experts say that this is the first time that so many questions have been asked related to the ruling party in the state. A question was asked to discuss the Congress as a social and ideological alliance. 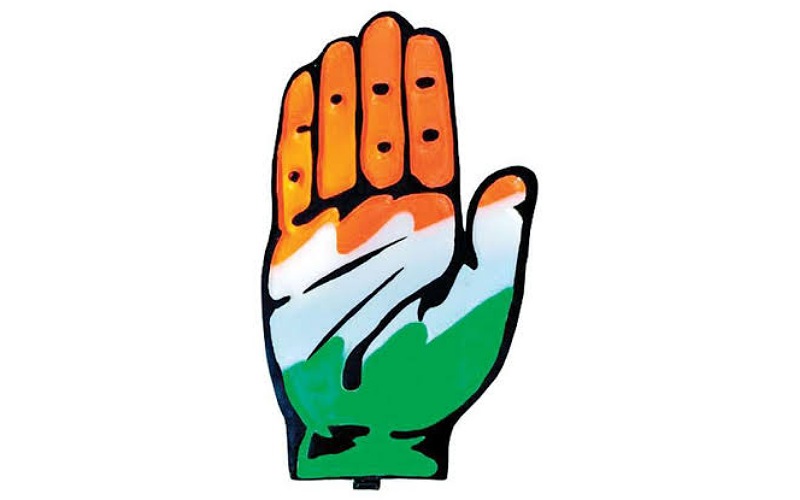 The fifth question was that the 1971 general election proved to be an election for the re-establishment of the Congress. Explain this statement. The sixth question was who gave the slogan of poverty hatao. The political science syllabus, however, has lessons in the era of one-party dominance and the Congress system, challenges and re-establishment.