This day has been declared a public holiday in Britain. US President Joe Biden will also attend the Queen's funeral. At the same time, French President Emmanuel Macron and Canadian Prime Minister Justin Trudeau will also visit London. 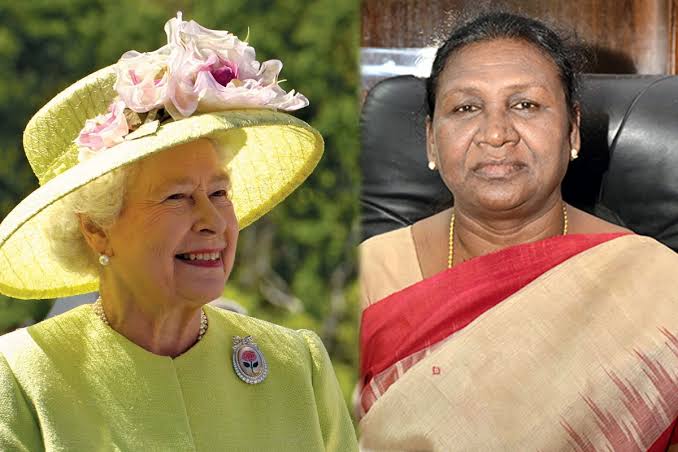